If you have kids, you start being smart….or lose it. Chaos starts at around 8am for me. So I simply started waking up at 5 to do everything I need to do to keep myself sane. I had this cool smartwatch, the motoactv, I hacked it and made it run android apps. Actually, mainly just one…audible.com. 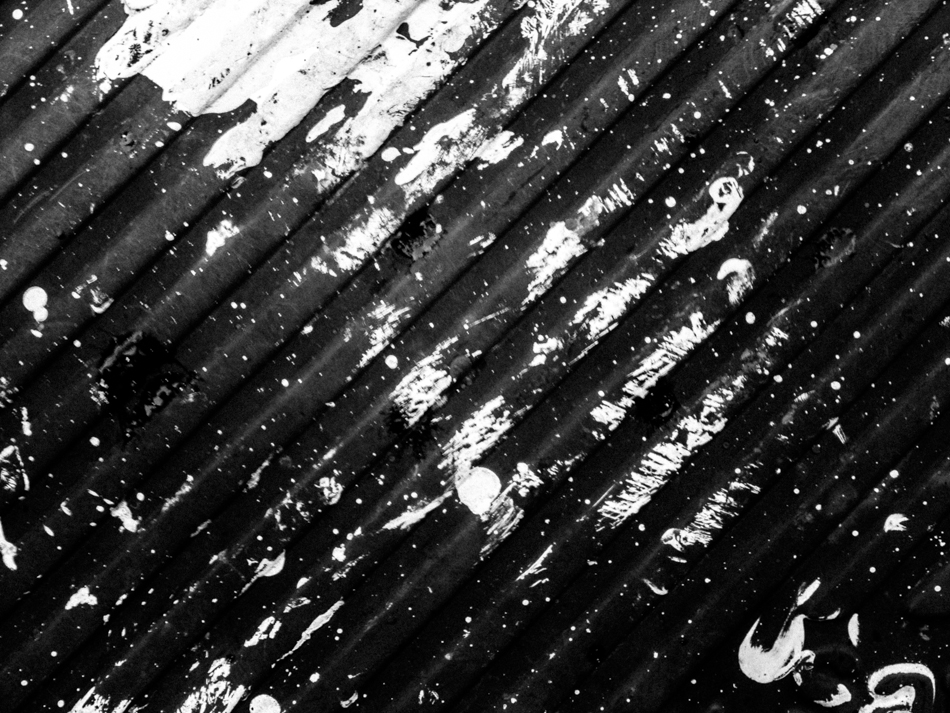 Yeah I take the time in the morning to listen to my books at 3x the speed. The average book takes about 9 hours to be listened to. Since I listen to the thing 3x as fast, I can listen to the book in 2 days while walking. With all due respect to Mr Gutenberg (actually, the Chine people…they invented printing before the guy), I love my books in audio format 🙂

There’s something called an NDE, it’s when someone dies (No blood pumping, no brain signals) and then sees stuff. One of the most famous expamples is of a woman saying that there’s a shoe on the roof of the hospital.  Heaven, loved ones, etc. One thing that always happens, it’s that their life is always transformed. Apparently the one thing that 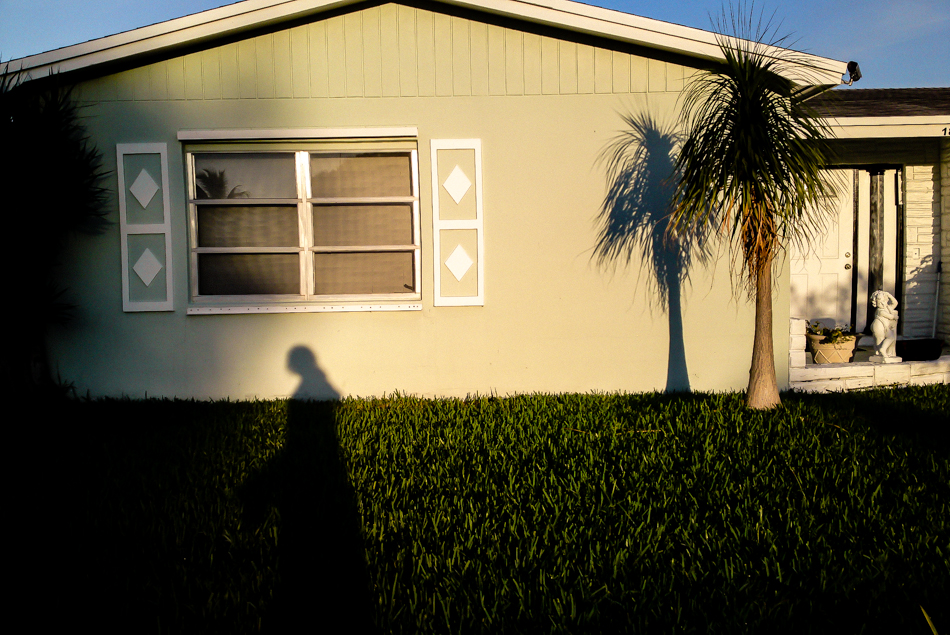 So I learned on my watch. Lots. But the dang thing just died. Again. I had 2, bought them for 50 bucks each on ebay and they died. It’s the finest gadget ever and they eventually just break down. I just wasn’t about to by a 3rd, I knew where it was going. 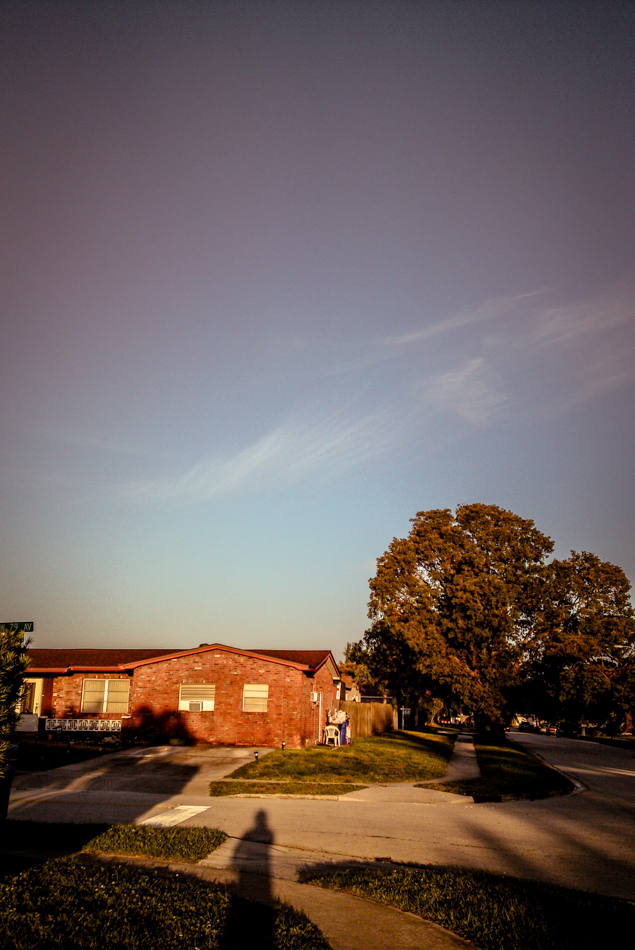 I was looking at the Samsung Galaxy watch (you can hack it too) but I don’t want any bluetooth near my brain that’s already fried with bacon. My android phone’s headphone jack is dead, so I can’t use it either. 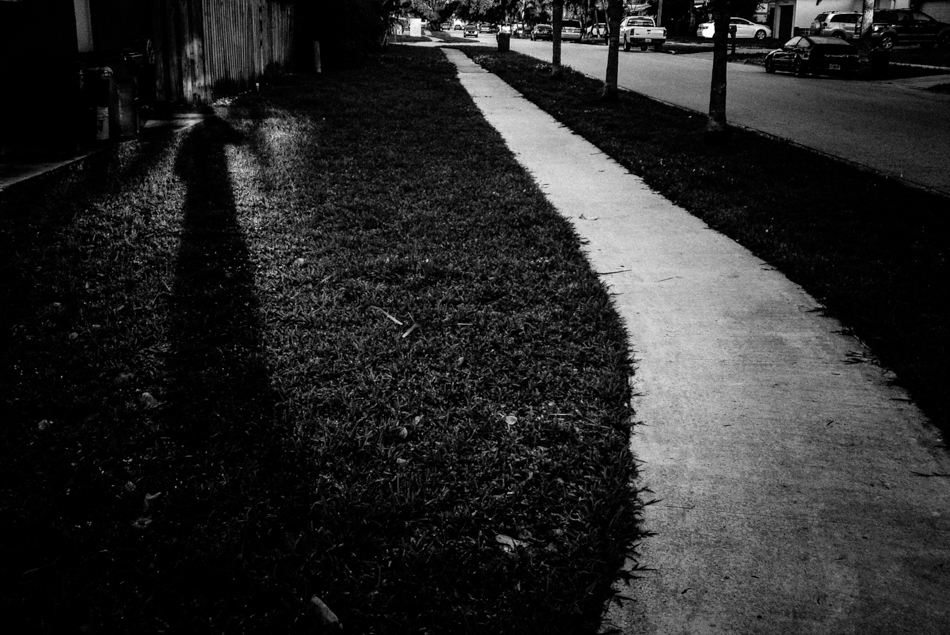 Well I decided to buy an older phone for cheap, the Sony Satio as an mp3-audiobook player.

It’s from 1999. Looks cool. Runs Symbian OS. What really attracted me though it’s that it doubles a camera. But don’t I have a camera already on my phone? Well yes….

See the BIG problem with mobile photography is 3 fold: 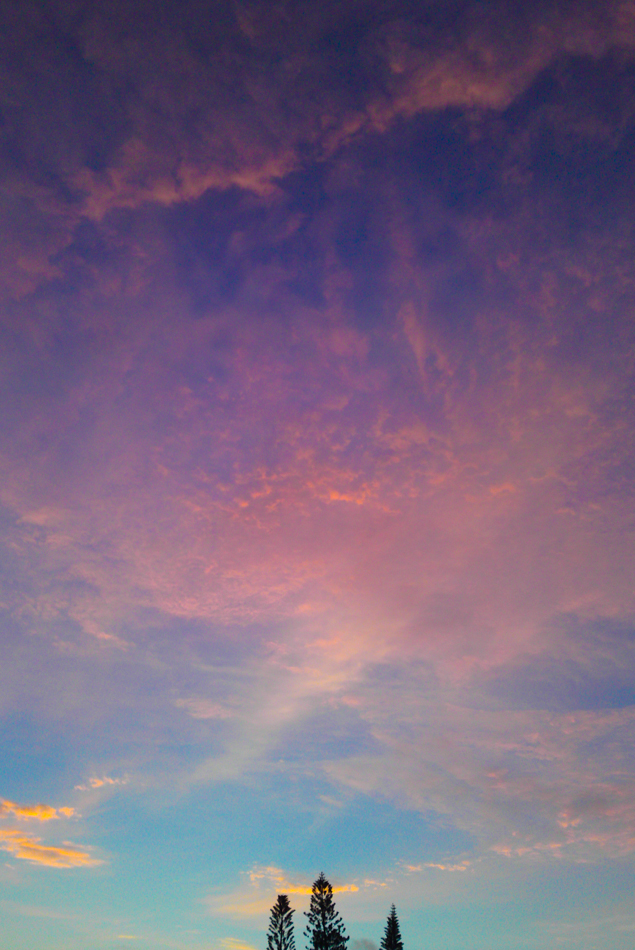 – Startup time. It’s your phone, it’s sensitive. You wouldn’t want people see your butt nekkid pictures would you? Hence you put a password. You know what’s behind that password? The camera app. Yeah sure there’s probably a way around that, I couldn’t never find it. 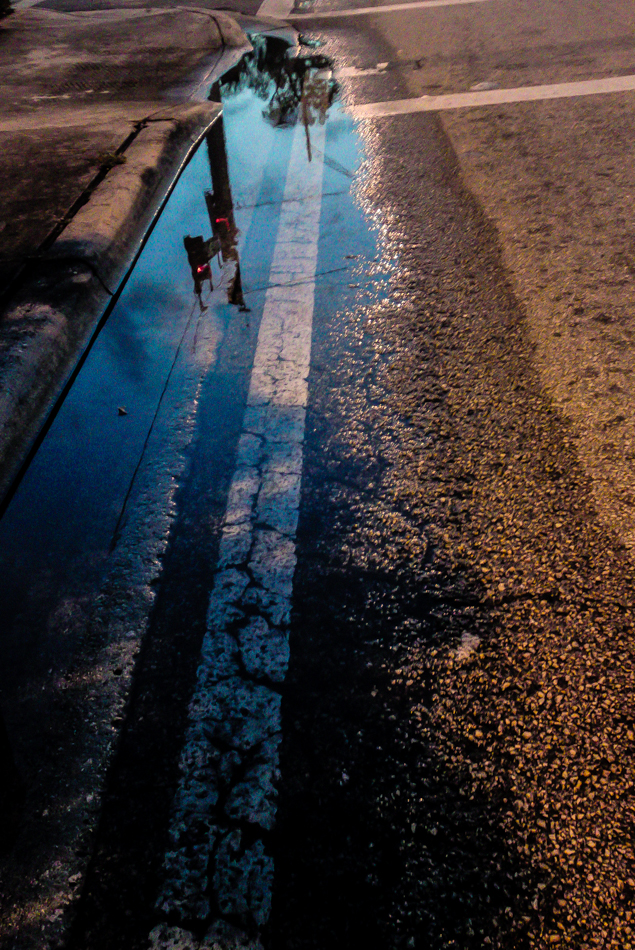 – The lens is unprotected. If you somehow manage to get your camera app running in time…..the lens will pick up anything that was in your pocket. Yeah that includes the candy you picked up at the restaurant. Sometimes for some reason I also see some fat fingerprints on there! 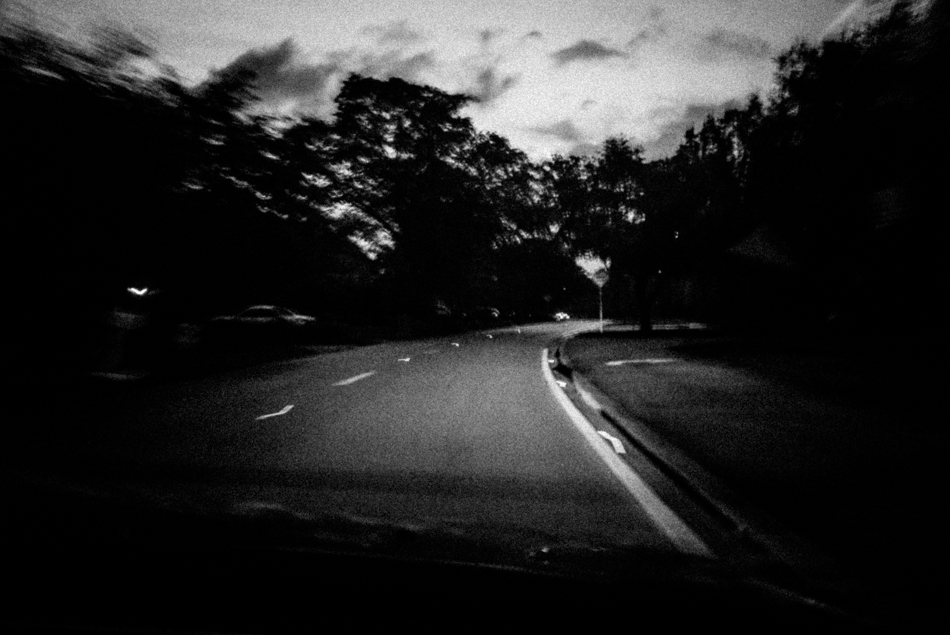 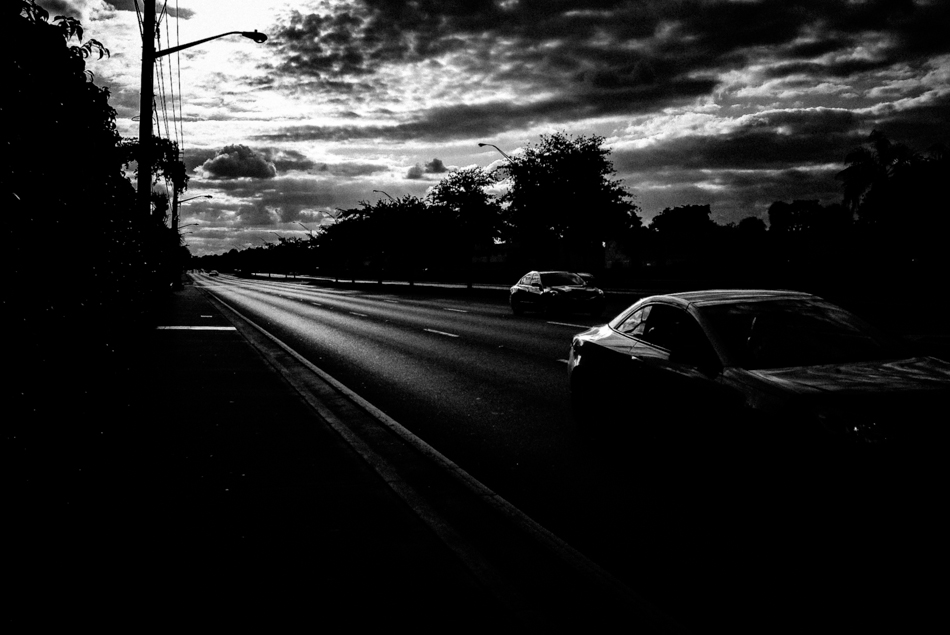 The thing is so thin that I’d be afraid to use it. Speaking of iphones, they have an unfair advantage when it comes to mobile photography. Not only they have the coolest apps, but dang it, the amount of grips they have is just sickening. The grip is important because it’s what secures your camera and makes you comfortable while making the image.

There’s even one that looks like the Ricoh GRD: Dang it why does iphones get all the love? Whatever. I got the Sony Satio for audio listening, the camera is the icing on the cake. But what I realized it’s that I might have gone too far back in time for my device. Audible says it doesn’t support Symbian OS anymore cuz Nokia doesn’t. 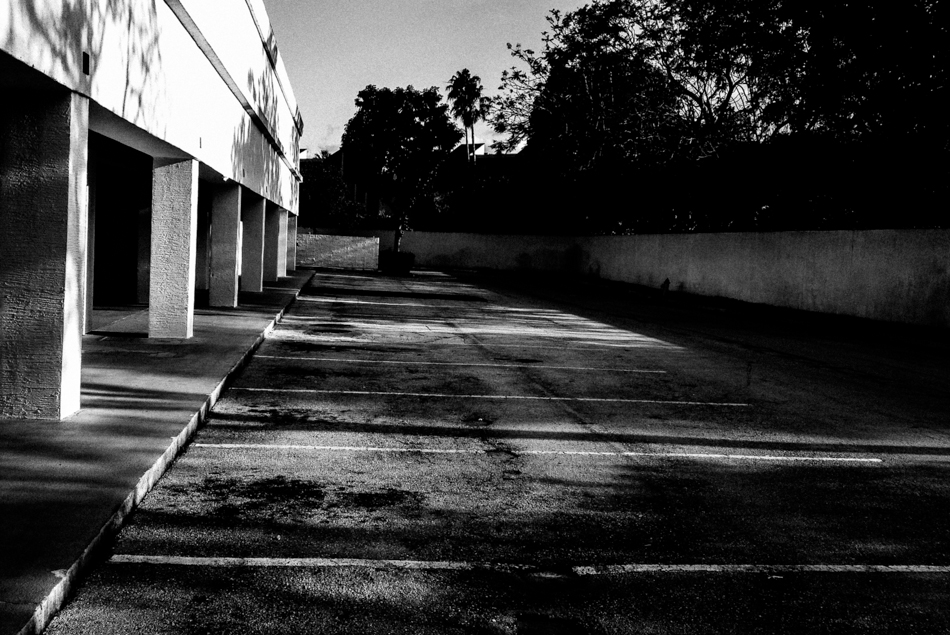 I wanted to politely reply B to the S because they support devices that died ages ago. But I didn’t, it’s just a guy paid to say what the corporation tells him to say. I’m stuck running regular MP3s. So I have to convert the audiobooks myself. Bummer. 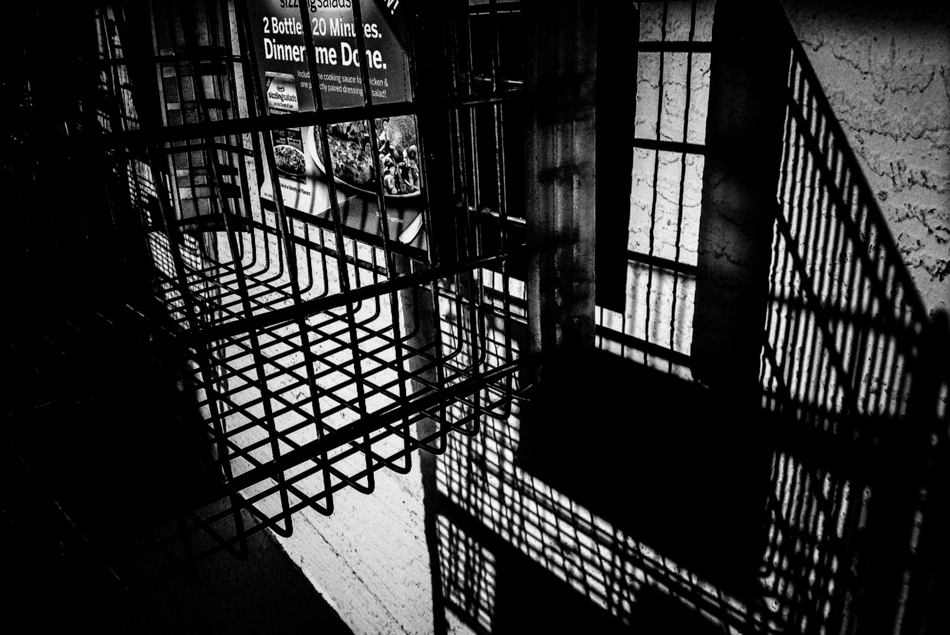 But the camera is nice. It has a protective cover, a REAL half-press, full press shutter release and I can start it by sliding the door cover. I don’t have a code cuz anyone who steals it will only find music and books to listen to and a few images. Speaking of images, it gets grainy fast, heck it gets grainy for no reason at all! The color images don’t hold that well, but the BWs do 🙂 The AF is on the slow side. There’s an infinity focus, but I have yet to test from where to infinity. But it’s been a companion with me in my morning walks. 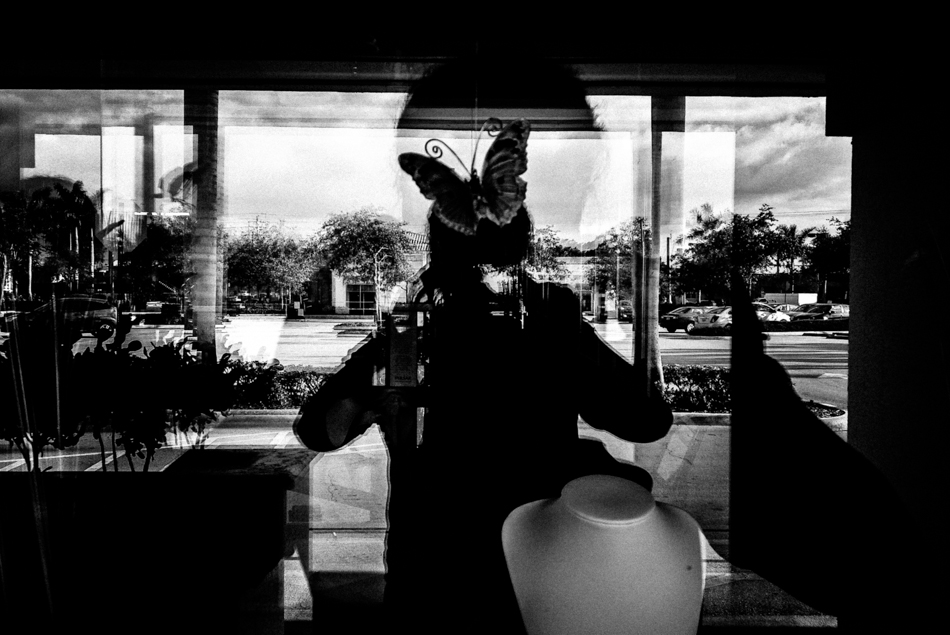 The more you use your camera, the more you love it, and I like this weird mp3-camera thinggy I have. 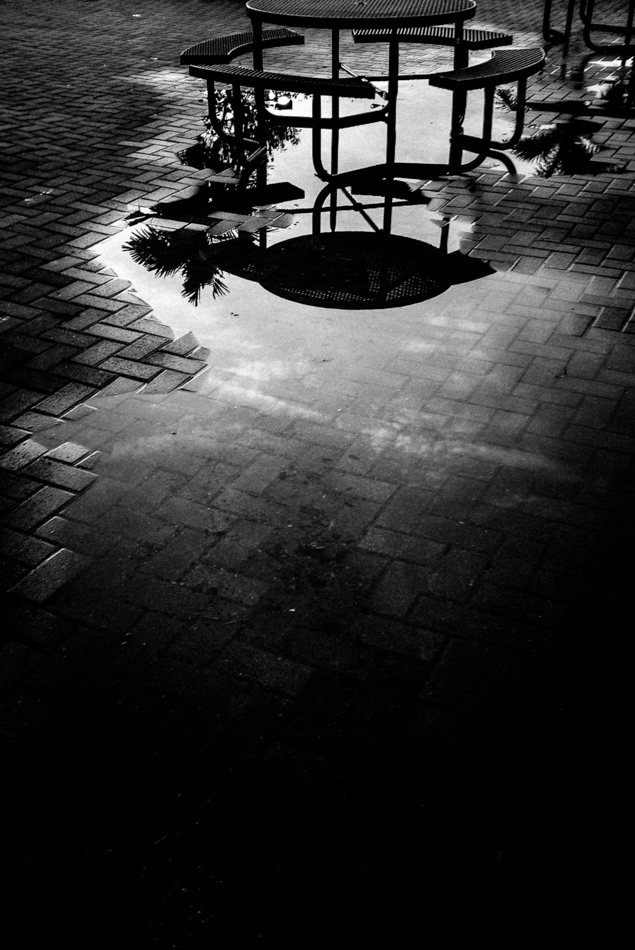 It fixes the problems I had with mobile photography. So far there’s zero photo effects app I could find that could run on it. Heh. It was before the iphone and Instagram created a movement I guess. But the files are pretty good in Lightroom after I run Inspired Eye Presets on them. 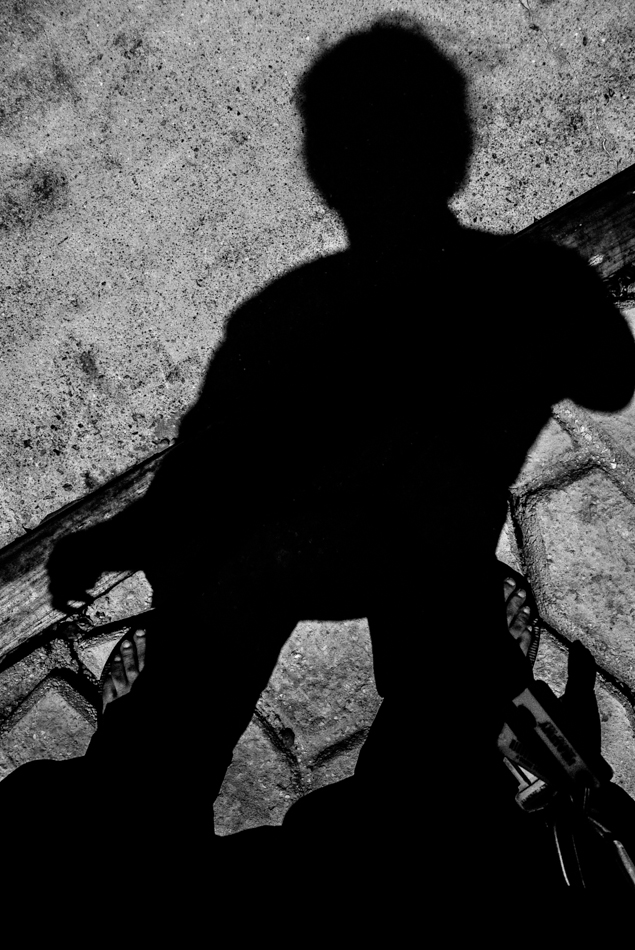 It’s 12megapixels, fixed 28mm I believe….the “zoom” is just electronic and stupid. I’m pretty happy with the device, I’ve started listening to a few audiobooks on it and made a few snaps that I ended up liking more than expected.

So here you have it, instead of using the camera on my normal phone, I use the camera on an old phone that I use as an mp3 player because the audio jack on my regular phone is broken and I don’t like working with phones when it comes to images 🙂 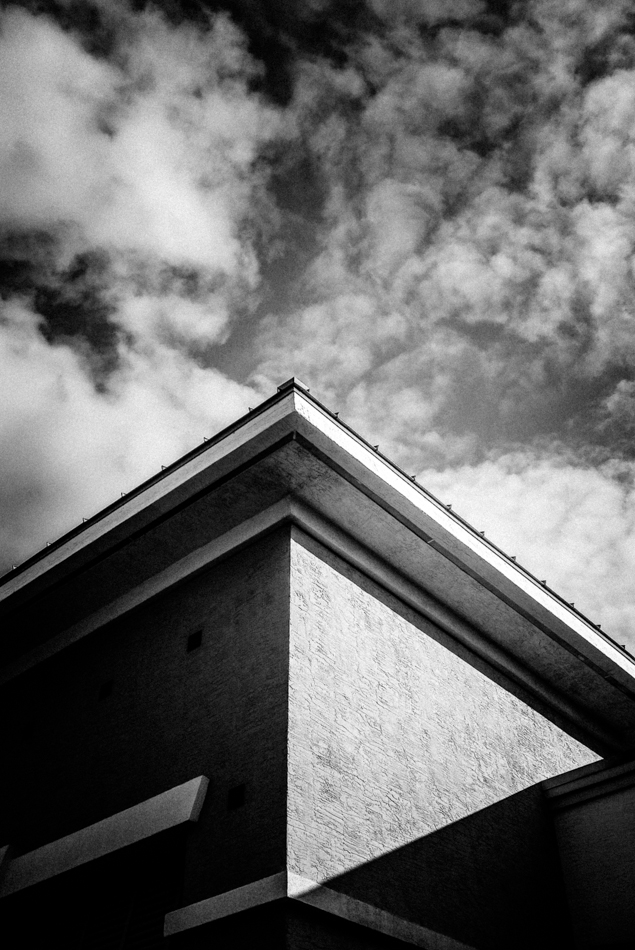 Be yourself, stay focused and keep on shooting

8 thoughts on “Photography on a 5 year old mobile phone”