Crashing my hard drive is probably one of the worse things that happened to me as a photographer, here’s what happened and the things I learned along the way.

Since I deal with images and even more so because I am a freelance photographer, I quickly outgrew my internal hard drive, I think it was 1 terabyte at the time. So I got a large 4tb external one and used it without any problem. One day I was working with my laptop and drive on the bed, since this was a large drive that needed to be charged, it was plugged in. For whatever reason I tripped on the power cord, and heard a BANG! Dang it I told myself, knowing what happened but hoping for otherwise…..I looked…My heart sank, the drive was on the floor. 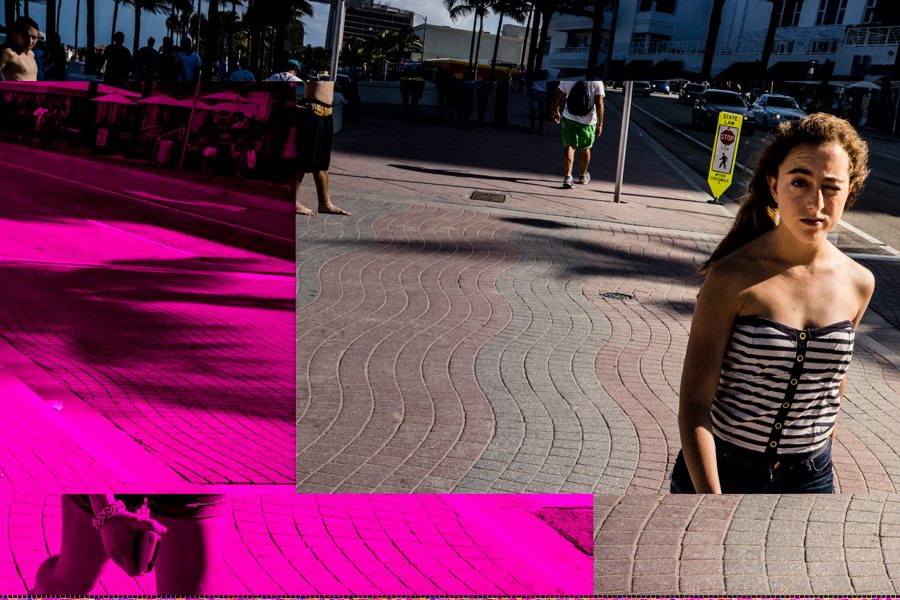 Trying to reconnect it, I heard a click click click and my drive couldn’t be recognized. I lost everything and haven’t had a full backup at all. Sending it to be recovered would have proved costly, most of the recovery places are expensive as is for something like 500gb, now imagine sending in one of the largest hard drives available at the time! I sent it to a place that allowed for a free send-in to see if they could fix it. Nada, they returned the drive to me.

It’s been years now and I still have my dead hard drive that still hopes to be brought back alive. Here’s the things I’ve learned in the meantime 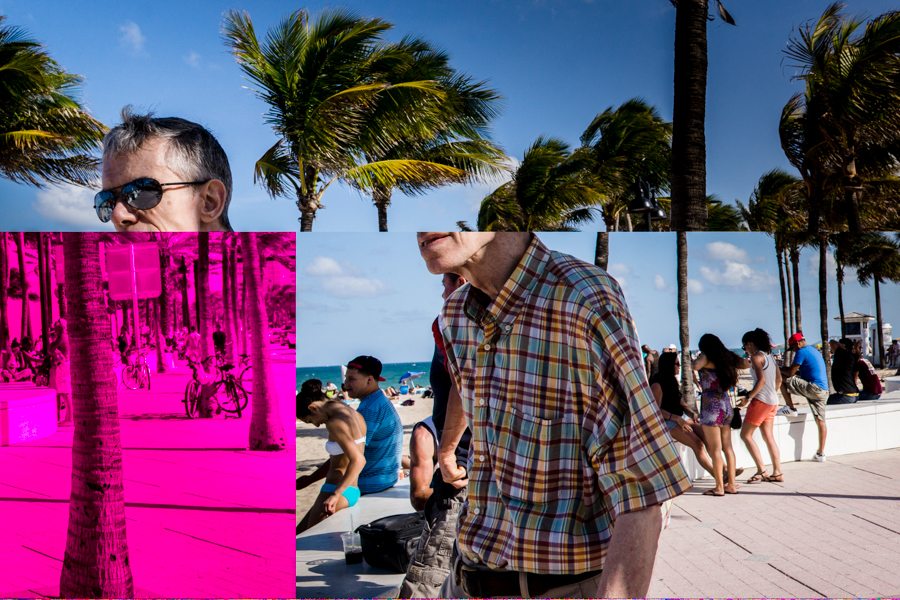 First thngs first, losing your images nags you, and I mean NAGS you, it’s like someone selected some years of your life and clicked delete…..you feel a part of you missing. I personally remember every photo I made and I need to see them to relive the moments and the moments around the time of capture.

There’s some years in my catalog that I simply do not go to because they are empty, they only serve to remind me of what I lost. But it another sense it made me realize that for every picture there is actually two, the actual image and the ghost image. One is real and in your computer, and the ghost one is in your mind.

So even if I couldn’t find my images in my catalog because they were lost, I knew I had them in my mind. But that was of little consolation even if I had the image in my mind, I couldn’t shake the feeling that I lost a part of me. But that’s not really WHY I cried, it’s because of the following:

2) The most important pictures 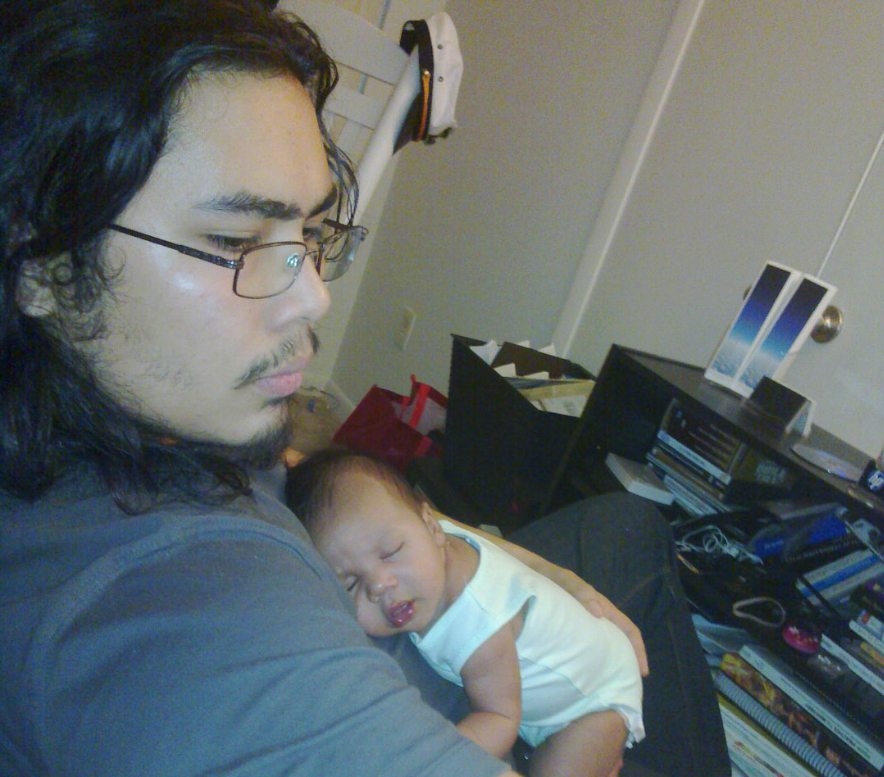 But the biggest, hard learned lesson I had to learn was that in a sense I didn’t care about my images, I knew I made them and I knew I could make other, better ones. Losing them was nagging me but nothing to kick myself in the nuts for. But what I could not get back was the memories. I lost all of my images of my son’s birth and other family images. The first thing that gripped my heart was not that I lost my images, it’s that I lost family snapshots. It was ironic, I cared more about regular good ol’ snapshots than the images I took careful time to work on.
Not that I didn’t miss my other images, but it was ok because I knew I had what it takes to redo my portfolio, but something like my son’s birth? I can’t get that back! Not all images are created equal and family shots are the most important. When I realized the hard drive crash, I only started weeping when I realized I had lost my son’s images. My mother in law always said that if a fire would happen, she would run in the blazes to save….the family images. Family images are the most important because whether you realize it or not, they are the ones closest to your heart.

3) If it’s not automatic you ain’t backing up 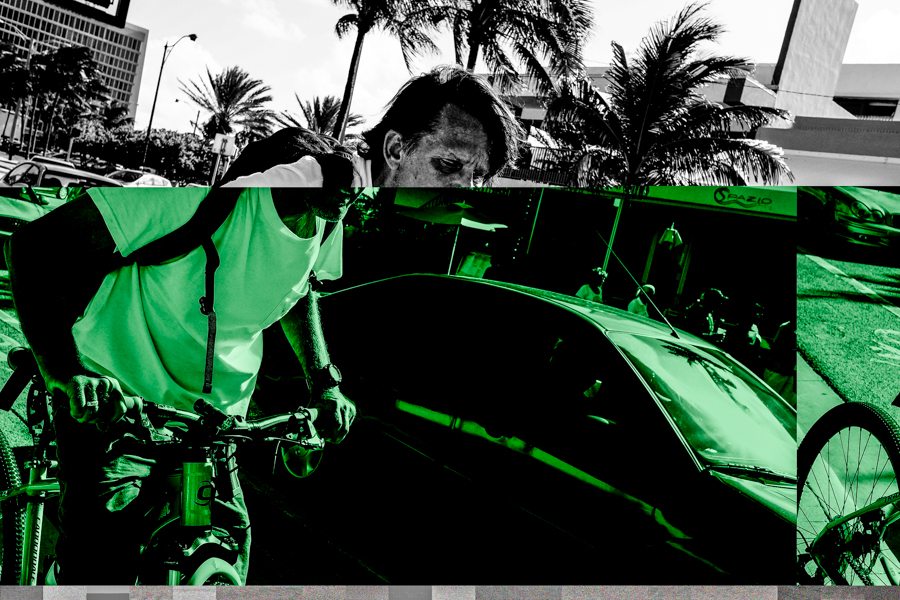 I’ve always preached backing up to everyone I knew, but in a stroke of hypocrisy, I didn’t myself. Well I kind of did, or at least I intended to. You see I had another 4tb hard drive there just as a backup, and I had a bunch of other media too, ready to be filled with backups.
But one of the most important lessons in backing up that I learned too late is simple: If it’s not automatic, you are not backing up. My intention to backup was there and I had all I needed to backup, but the issue was a very human tendency to go for the easy way out, and the easy way out was not to go and plug in the other hard drive, click backup, wait and then remove the hard drive and put it in a safe. 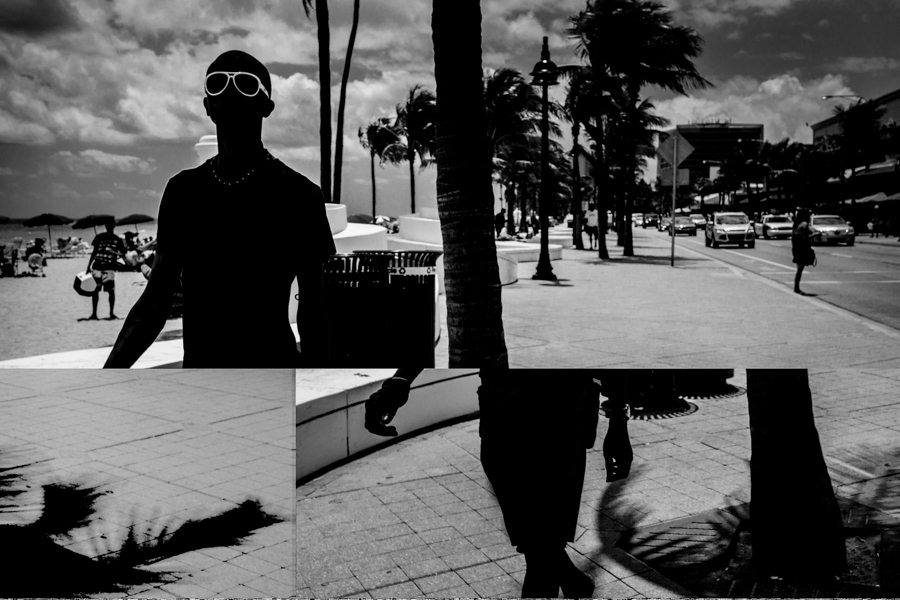 Backing up should be automatic, set it and forget it, because trust me you WILL forget it or simply take the easy way out. Now I use crashplan, $5 bucks a month is not much for peace of mind, and it’s unlimited. There’s other services too but I like and so far only used Crashplan. You can also encrypt your files with a password for security, but if you lose that, you are cooked and your files are lost forever.

For sure to be even more secure, you need 2 backups, but even if you get a physical hard drive, just set it up for things to be automatic because if not, you will be fighting an uphill battle against human nature. 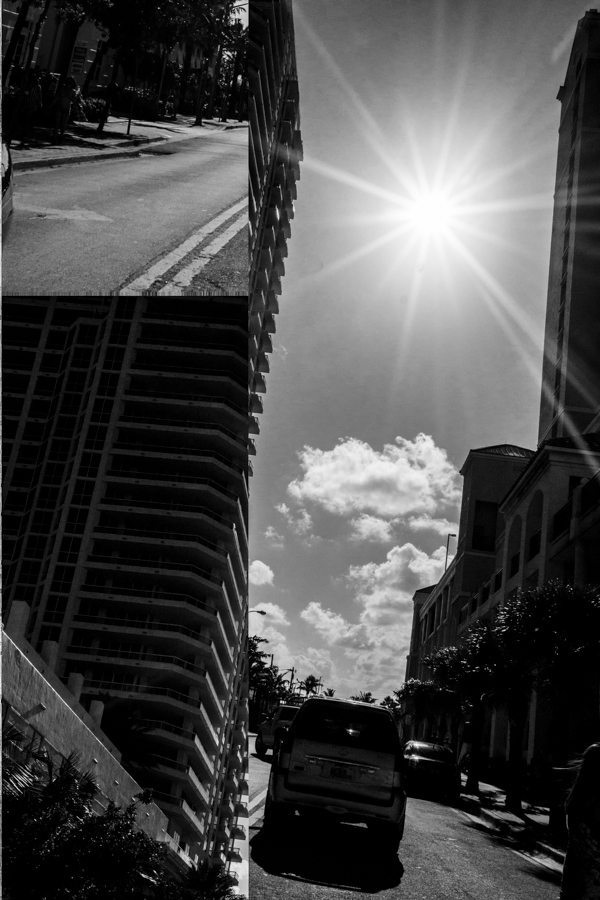 The 80/20 rule says that there is a disparity between input and output, somewhere around 20% of input accounts for your 80% output. In case of images, that means that only 20% or less of all of your images actually matter to you. Knowing that, what I do now is to always have a set of images that I categorize as MII or Most Important Image, meaning that in the grand scheme of things these are the images that I want to always be safe.

I have my portfolio images in there, but also some family images. I regularly export those in a USB drive. All of these images can fit in a 8gb usb drive, compare that to the complete catalog of about 2tb. I also do another copy and leave it somewhere else.

I’ve got no reason to believe there will ever be an issue with my online backup but if the mayan apocalypse comes and kills my crashplan or whatever happens to it, I have the most important images safe and secure. Not all of my images are equal and now I always have a copy of the most important ones with me. 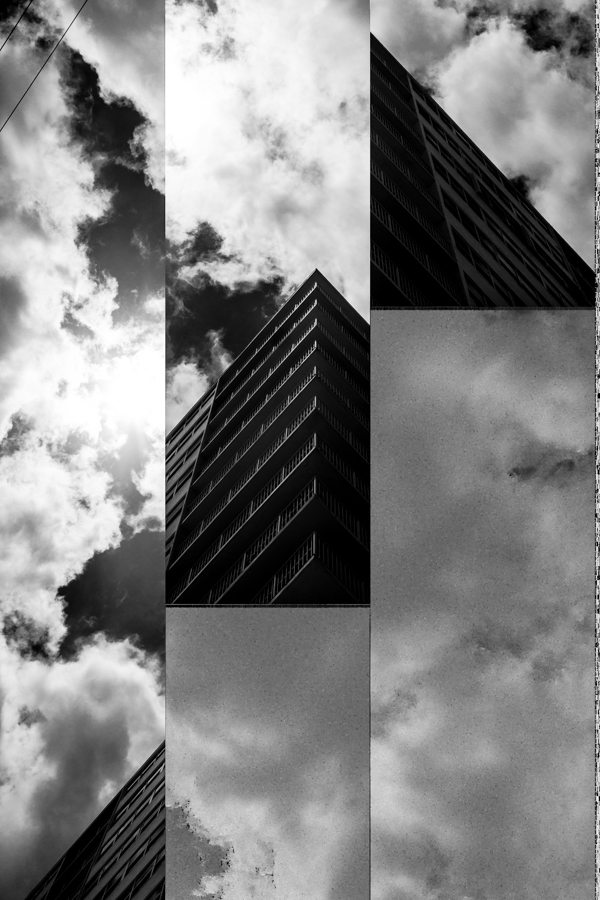 3 years later, I still have my dead hard drive and a blank one together, I still haven’t performed any other attempt at recovery. But to my joy I actually got my son’s birth images back, somewhat. I actually went in and performed a recovery on all my hard drives (because before moving them to the drive that crashed, my images were on other ones) and while I could not recover the images themselves, I had the next best thing: my Lightroom Catalog.

A Lightroom catalog does not contain the images per se, but contains a preview of the images, that means while I lost the originals, I have the preview of the originals and simply need to extract them. I’ve still got a lot of images missing because not all of the images were opened and had previews made but I am happy to say I got the images of my son’s birth and early years back. I still have lots of images missing, probably around half, and some of the images are corrupt (the images in this article are actual corrupted images, I actually like em’ better now!) but I’ve got my most important images back.

So my story has a happy ending, but it’s only because I had many hard drives and swapped them often and could recover some stuff even though they were erased. But I am an exception to the rule, most people have their stuff on one hard drive, so one strike is all it takes to lose everything.

So PLEASE backup your images, secure them because they are valuable, even more the family snapshots. Set the backup on automatic because just like death itself a hard drive’s crash is inevitable. So get backing up my friends, protect those images that are dear to your heart, I’ve learned my lesson the hard way and hope you learn from my misfortunes. Be yourself, stay focused and keep on shooting.