B.D. Colen, interviewed in issue 4, reports his experiences in Liberia with a camera in hand.

Back in January I spent two weeks in the West African nation of Liberia teaching a workshop for Liberian writers, illustrators, and photographers, and photographing in Liberian public schools for two literacy-focused NGO’s.

Before traveling to Liberia, which is now a decade past more than 10 years of indescribably savage, destructive, civil wars, I was assuming I’d be able to spend time wandering around the capital city, Monrovia, doing street shooting. 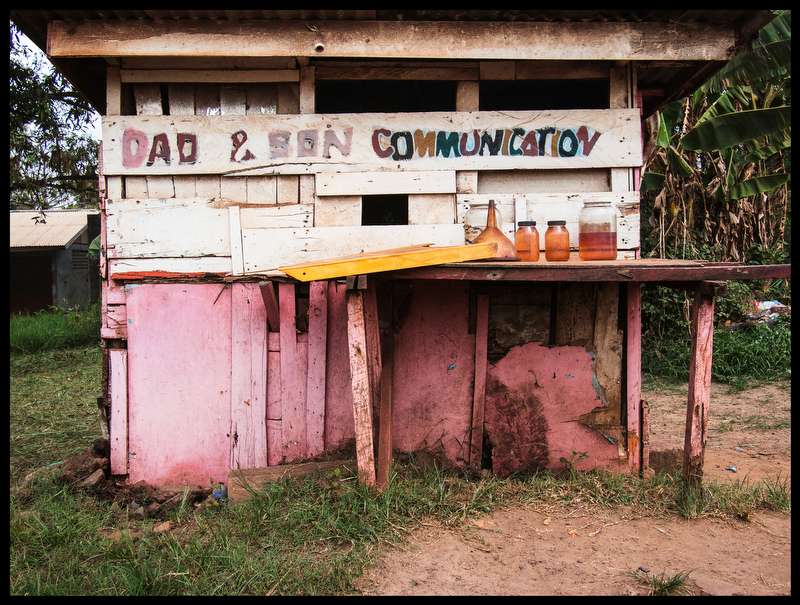 But about two weeks before I headed for Africa, the Liberian organization with which I was going to be working sent word that they simply would not allow me to wander the streets alone. 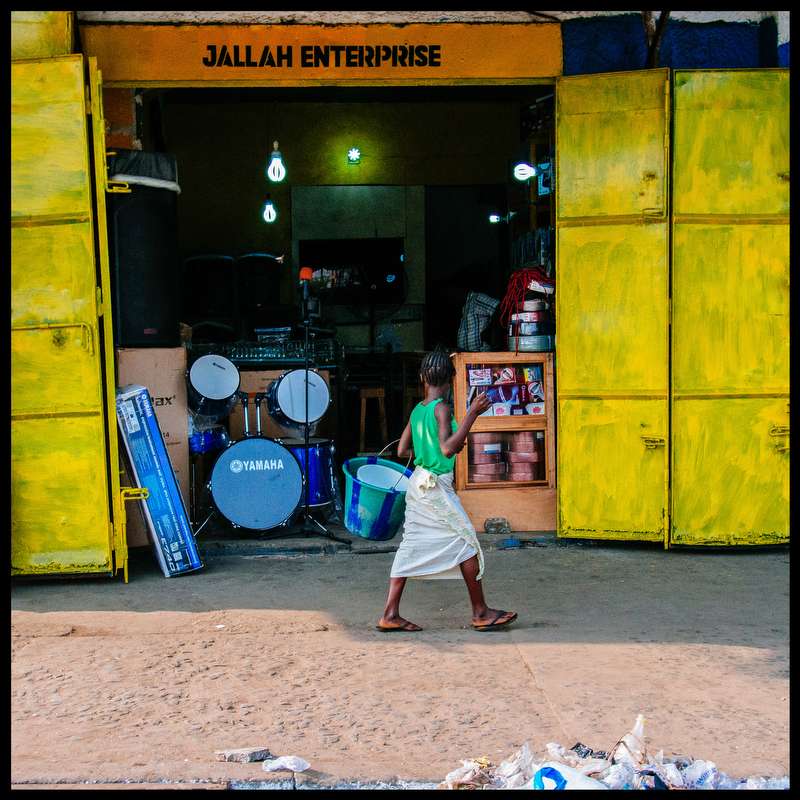 In fact, they said, if I really wanted to photograph on the streets, they would insist that I be accompanied by four Liberian men. If I went alone, they warned, there was no way I would not, at a minimum, be relieved of my equipment. 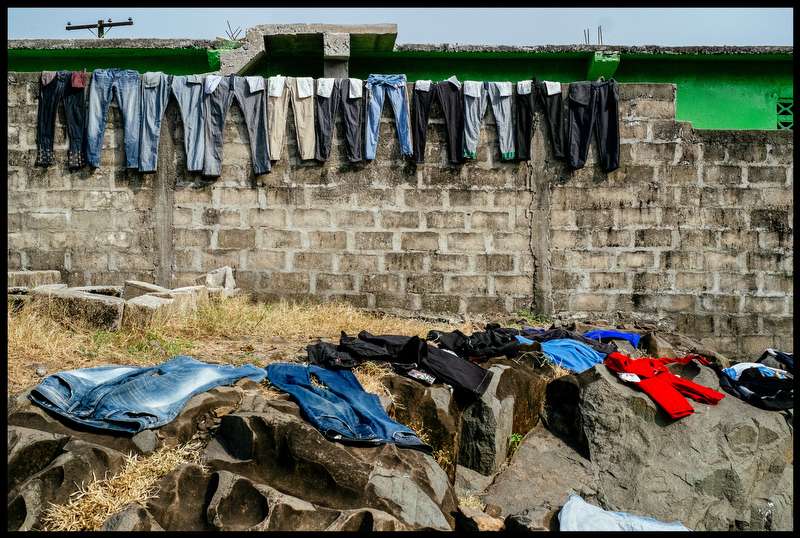 Given that I am someone who has never understood the concept of workshops where gaggles of photographers walk the streets en mass to photograph – and that is being inconspicuous how? – I couldn’t conceive of doing street work surrounded by a posse. 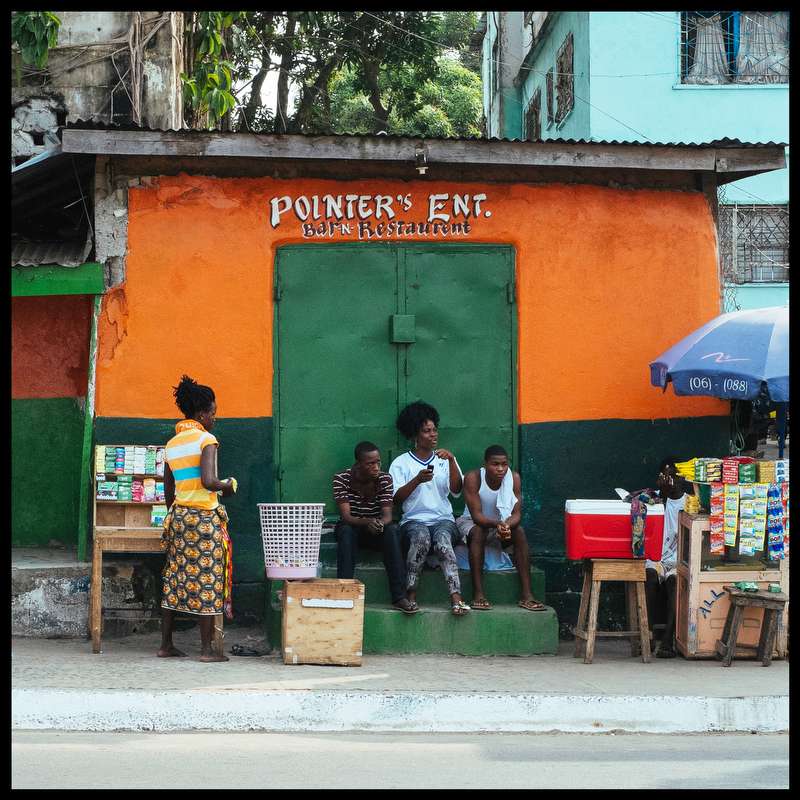 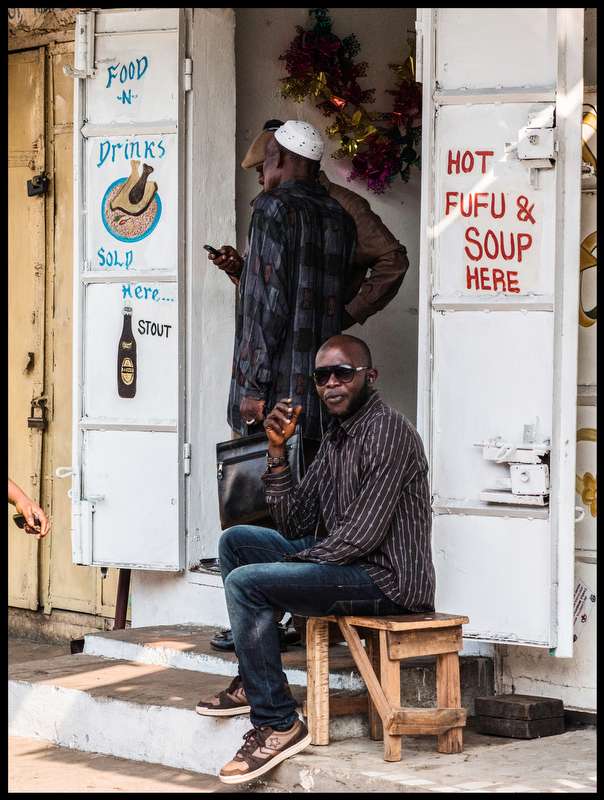 When I got to Monrovia it was quite clear that I had received good advice: In two weeks there I did not see a single white person walking in that teeming city. There were plenty of white faces peering through the tinted windows of Land Cruisers, Mercedes, and pickup trucks, but that was it. So what to do? 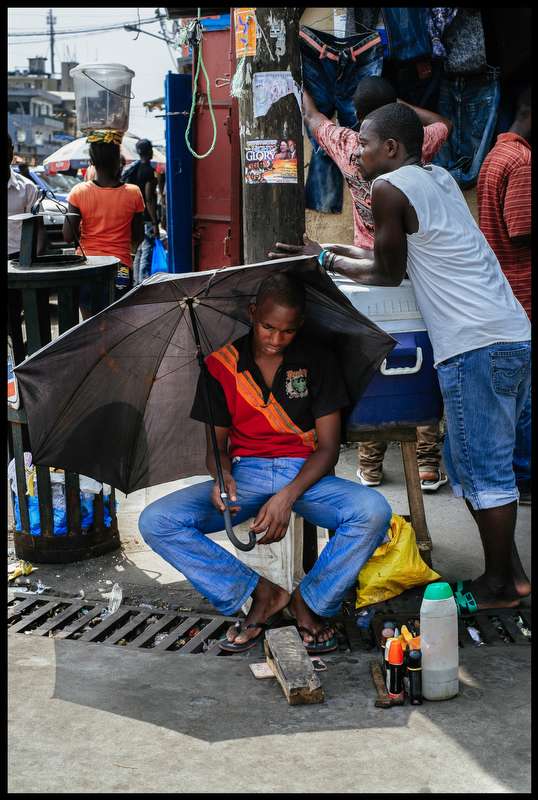 Drive by shootings! As much as I don’t like doing street work at a remove from my subjects, it was pretty obvious that, with a few exceptions, the only way I was going to get images of life on Monrovia’s streets was by shooting from the back seat of the pickup truck being used to shuttle me around. And that’s how most of the images you see here were made. 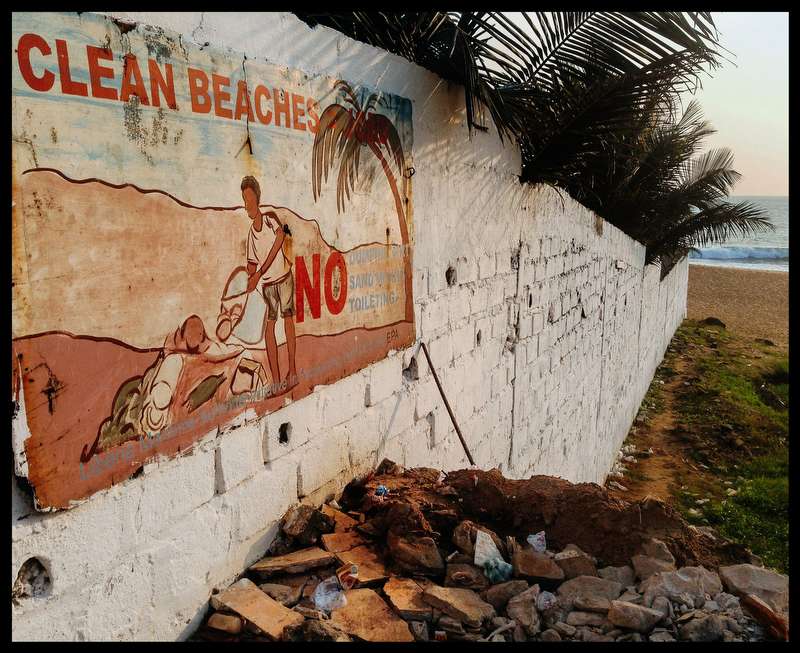 There are exceptions – the iPhone photo of the sign painted on the wall at the beach, the children playing in front of the seemingly abandoned house – across the street from a public school, and the images shot in rural areas, to name a few. 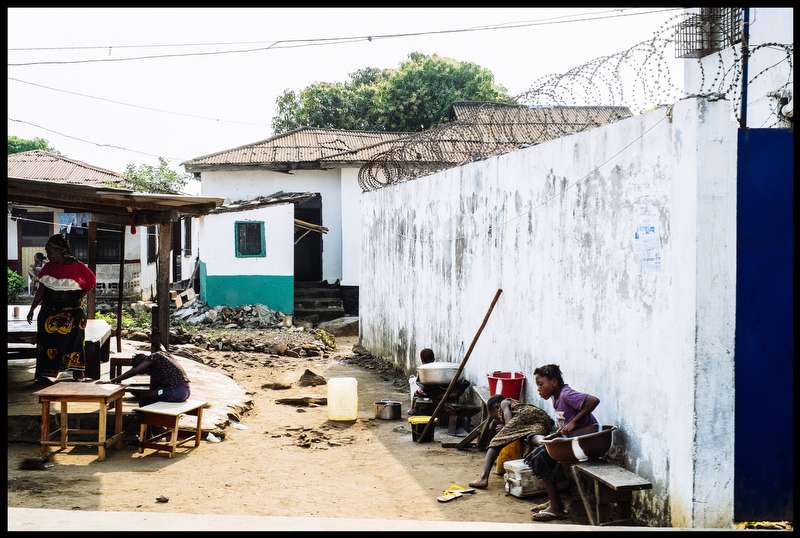 But most of these images were made on the fly, and while some really work, some suffer technically for the way in which they were shot. But whether they are technically perfect or not, I believe they manage to capture the Liberia I saw from my limited, moving vantage point.

Some might ask whether these images, many of which portray Liberia as a shattered place, convey the truth. And that is a valid question. I’m sure there are positive scenes that I failed to capture. 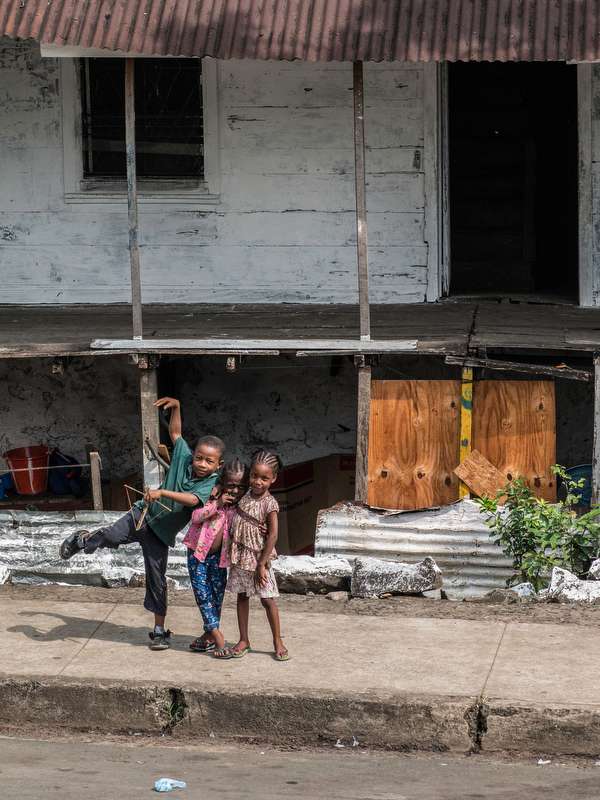 However, I also know that there were countless scenes and areas that make what you see here look like mid-town Manhattan in comparison. So, yes, I think these images capture a truth about post civil war urban Liberia, even if they do not capture the truth. 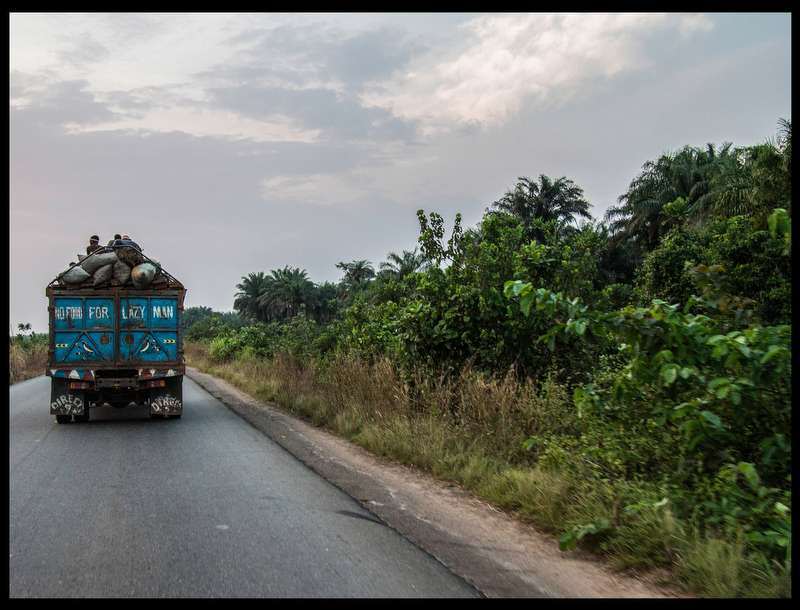 [userpro template=card user=bdcolen] Like color? An in-depth tutorial on color combinations is in issue 5
More of B.D’s Liberia work in an upcoming issue

3 thoughts on “Liberia: Truth in passing”