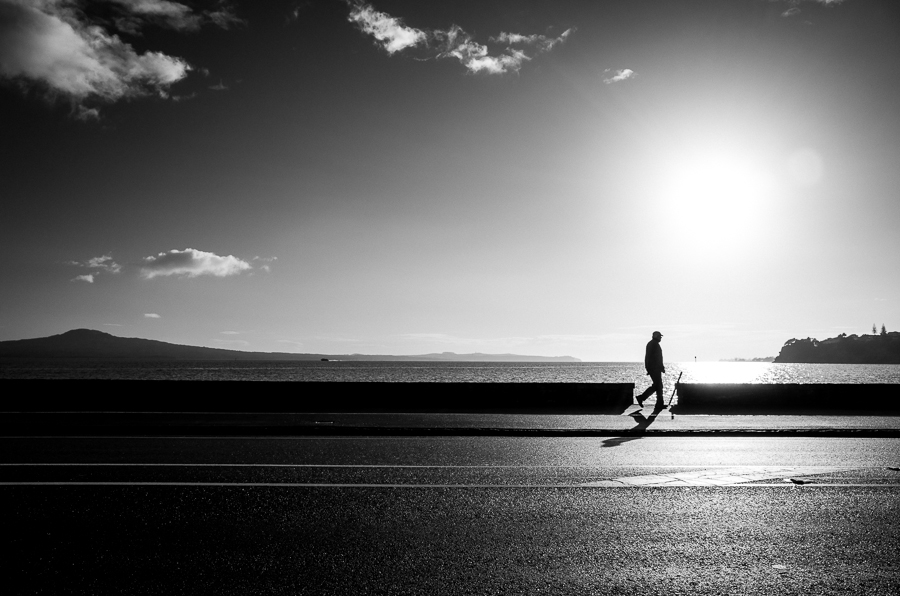 The Ricoh GR is slowly and surely gaining photographer’s hearts all over the world. Here we have Chris Leskovsek, a Chilean photographer sharing his impressions of the GR and great work done with it.

[This is a reader submitted article, the opinions contained therein might not reflect Inspired Eye’s views]

I come from a film shooting background, and it wasn’t till 2 years ago, while searching for a compact camera to dump my DSLR when I heard about the Ricoh GRD camera line for the first time. When shooting film, the Olympus Trip35, Lomo LCA, Contax T2 and Olympus XA, were my favorite cameras. But back then there was no digital equivalent (I mean, it didn’t exist in terms of image quality, as I felt the sensors were too small for my needs). 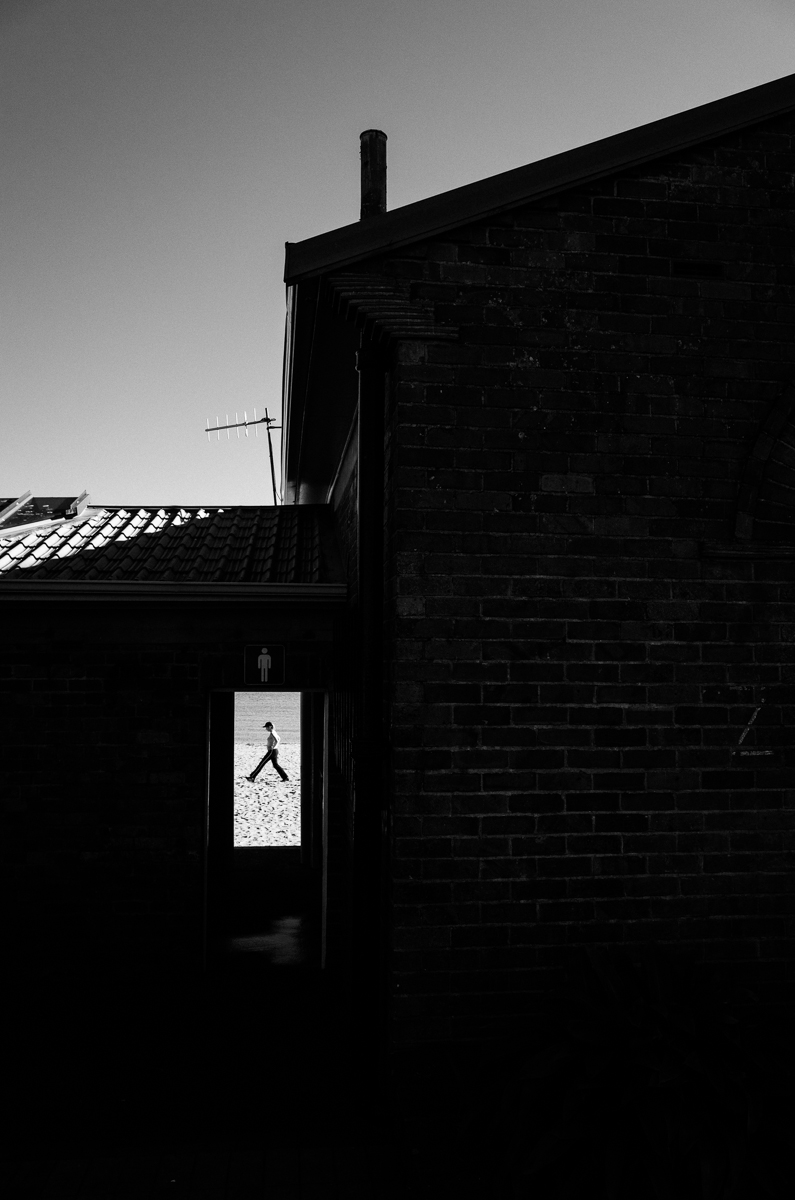 After I started searching more info about the Ricoh GRD series on the web, I found there was only little info about it but I managed to find one on a local store in New Zealand to go try it. Funny thing was,  the salesman tried to pull me out of it; saying that Ricoh didn’t give any support to its cameras, and that there would be no further development of this series, but to me sounded more like blah, blah, blah in my head while I was handling the Ricoh GRDIII. 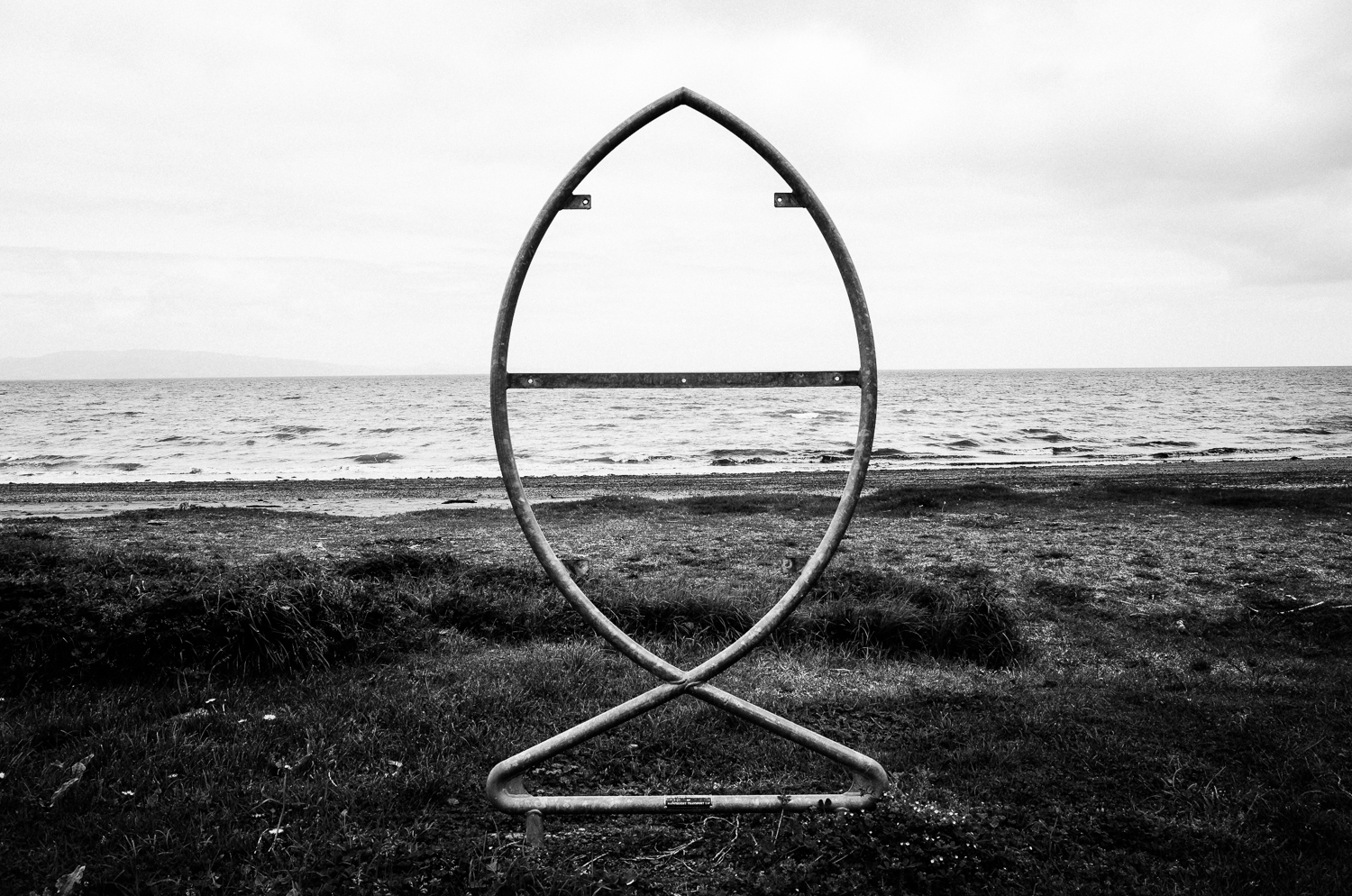 I didn’t buy it, because it had a too small sensor for what I wanted. But there was something that made me keep the GRD on the top of my head ever since. Then I heard about Micro Four Thirds. Fast forward a bit, I’ve been happily shooting Olympus micro four thirds cameras for some years, but always hoping for a really compact camera that would be pocketable (to fit in my jeans), yet with a big sensor. Basically, hoping for someone to come up with a digital version of any of my favorite film compact cameras (in terms of size, and image quality).

I tried everything from the Pen minis to the Fuji x100, x100s, and everything in between, but I just kept coming back to my OMD as the best combination of reliability, stunning IQ, and compact size. Then, Ricoh announced the Ricoh GR with an APSC sensor. It kept the physical compact size of it’s previous digital and film versions and also had a fast 28mm prime lens. So it ticked all the boxes and just went for it… Let me say, that I don’t believe that there is such a thing as a ‘perfect camera’, but honestly, for me, this has been the closest thing to ‘perfection’ I have found in a compact camera. 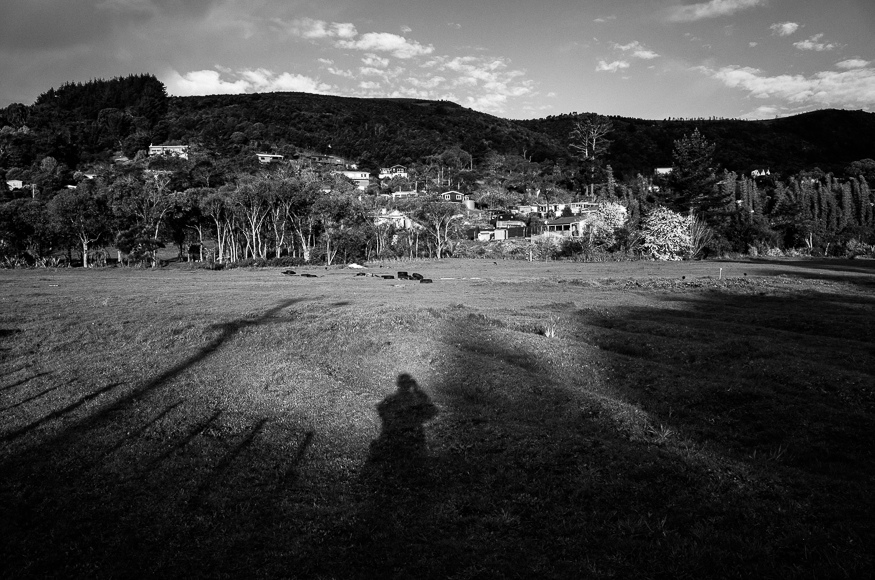 But like every camera on the planet, it has its shortcomings, but still when compared to it’s pros, the cons are almost non existent. Its so small, I can carry it every single day with me, no matter where I go or what do, the GR is right there with me, and this has changed the way I shoot and see. I’m currently using two bodies with two primes almost exclusively, a 28mm (Ricoh GR) and an 50mm (Pen EP5 with either the Panasonic 25mm or the Voigtlander 25mm).

When I’m not doing photography I work as an Art Director and Graphic Designer, and the GR is to me like a pen and a notebook… my photo journal. And I love that. One of the things I simply love about this camera, is that there are no bells or whistles, this is a photographic tool for the ‘purist’, straight to the point, no gimmicks. The handling of the camera is one of the best I’ve tried. It just fits into your hand like a glove and operation is simple. 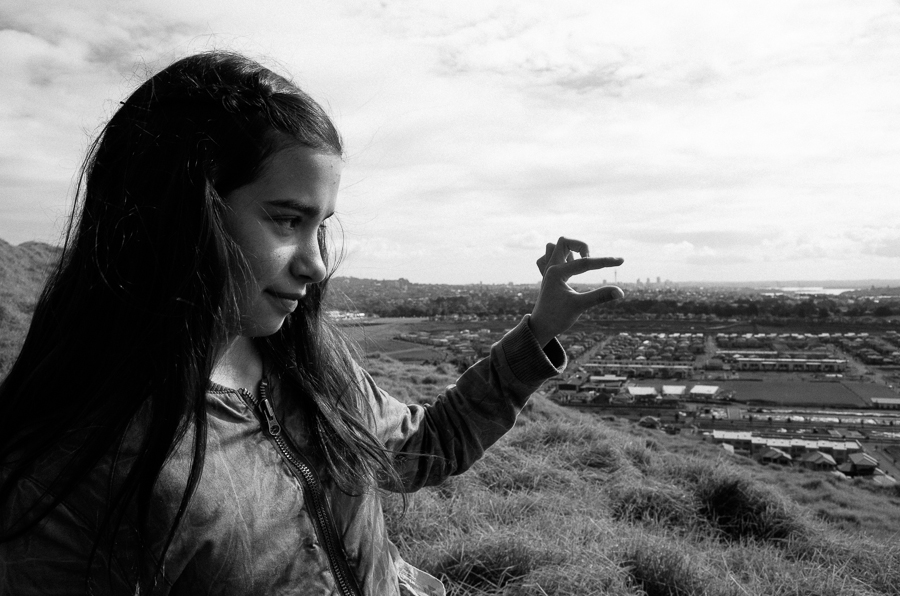 There is one big menu divided in 3 sections: camera options, shooting options and playback options. Period. Simple. It is so simple and humble in it’s operation, that even the branding on the camera is subtle, with no big badges or shiny logos. The body is Magnesium, no plastic anywhere on the camera, but the buttons and grip are made of rubber. Nothing is, looks or feels cheap on this camera. At this point you are thinking I might be overselling the GR, and you might wonder: does this camera do anything wrong?…well yeah, like every other camera in the planet.

There’s been reports of some users getting dust in their sensors, which means that this camera is obviously not sealed well. As a matter of fact, my first GR came with dust in the sensor, perhaps from the factory? Also there were some firmware glitches, but most have been fixed (as of October, 2013 with Ricoh giving a big firmware update…kudos!). Also being stuck at 28mm (might be a ‘problem’ for some) means you need to ‘learn’ how to make it work in your workflow and how to ‘see’ differently. 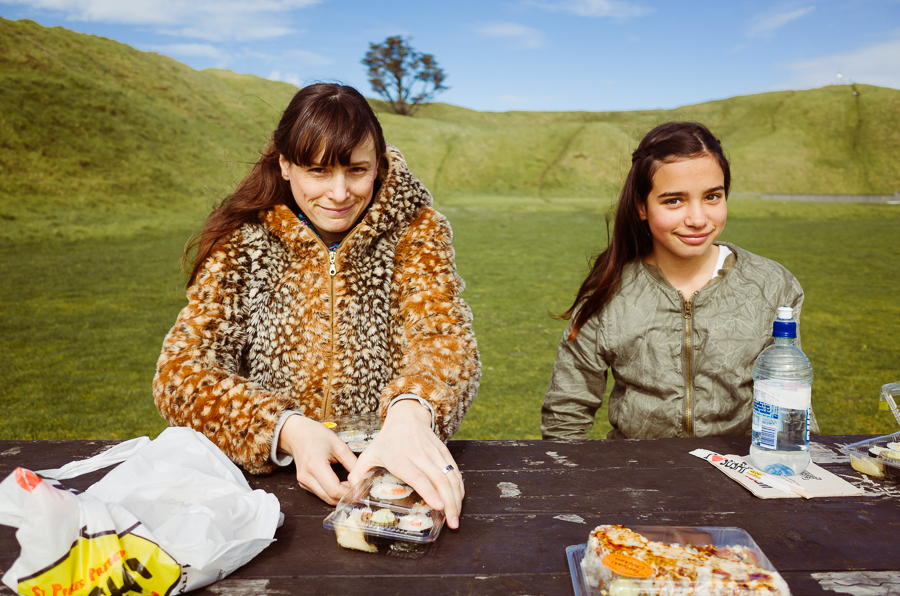 With a 28mm lens you need to get closer if you like that approach, I personally don’t mind. I think it just fits my shooting style, therefore I haven’t seen much changes in how I approach my subjects on the streets, or while traveling. I’m also a 50mm shooter, and generally when I’m on the streets, I have my 50mm camera in my shoulder while the 28mm Ricoh in my pocket and that combo, fills most of my needs. Also I love being limited to two primes, as it makes me think how to shoot differently and actually ‘work the scene’ a lot better.

I strongly recommend to try to shoot with only one or two focal lenses almost exclusively for a long period. It will help you a lot! I should also point, that I’m a RAW shooter, and don’t even bother with JPEGS, so both of my cameras, are set to RAW all the time. The image quality I’m getting from this little camera, is certainly one of the best out there, files are amazingly clean, and super malleable in post production to any further tweak you might want do to them. 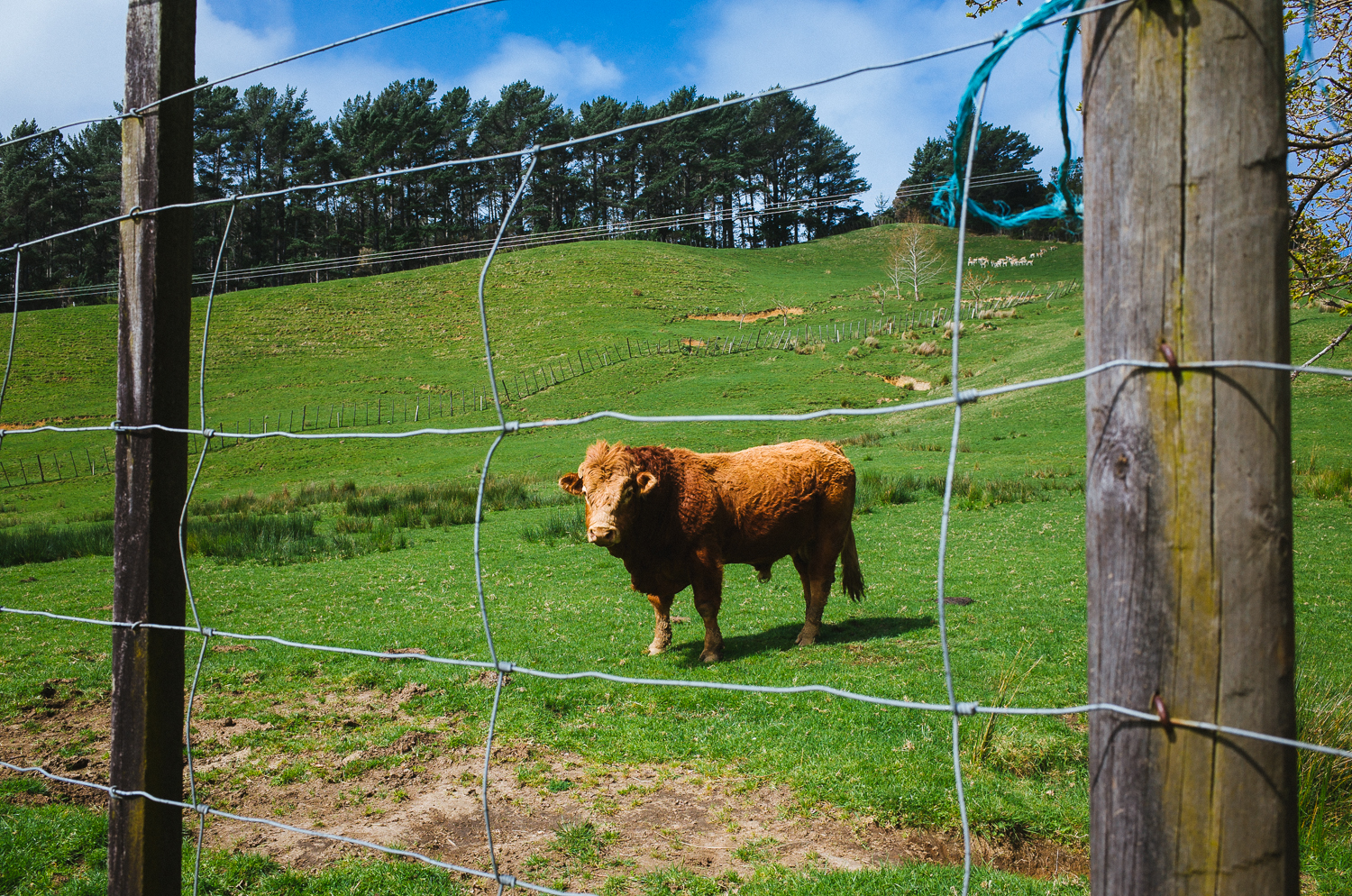 But I gotta say, I’m really enjoying the ‘wifi’ capabilities of this cameras to share on instagram without a computer in the process, specially when I’m travelling. Wait, did I just said wifi? in a Ricoh GR review? Well, yes, when I got my GR and went on reading the instruction manual (as I always do with all my cameras) Ricoh, recommended Eye Fi Xpro cards to go with the GR in order to get wifi in camera. And so I went ahead and bought the wifi card.

My experience at first was to say at least, frustrating. This combination did not work. I got in touch with the people of Eye Fi to go through this, up to the point they offered me, to send a new card, plus asked if my case could be used for further improvement and development of the card (great customer service by the way). I agreed. and a couple a weeks after, i got my new card, and Eye Fi released a new update (which means I was not the only one having problems) and now the combination works like a charm and its the only memory card i use in my GR. 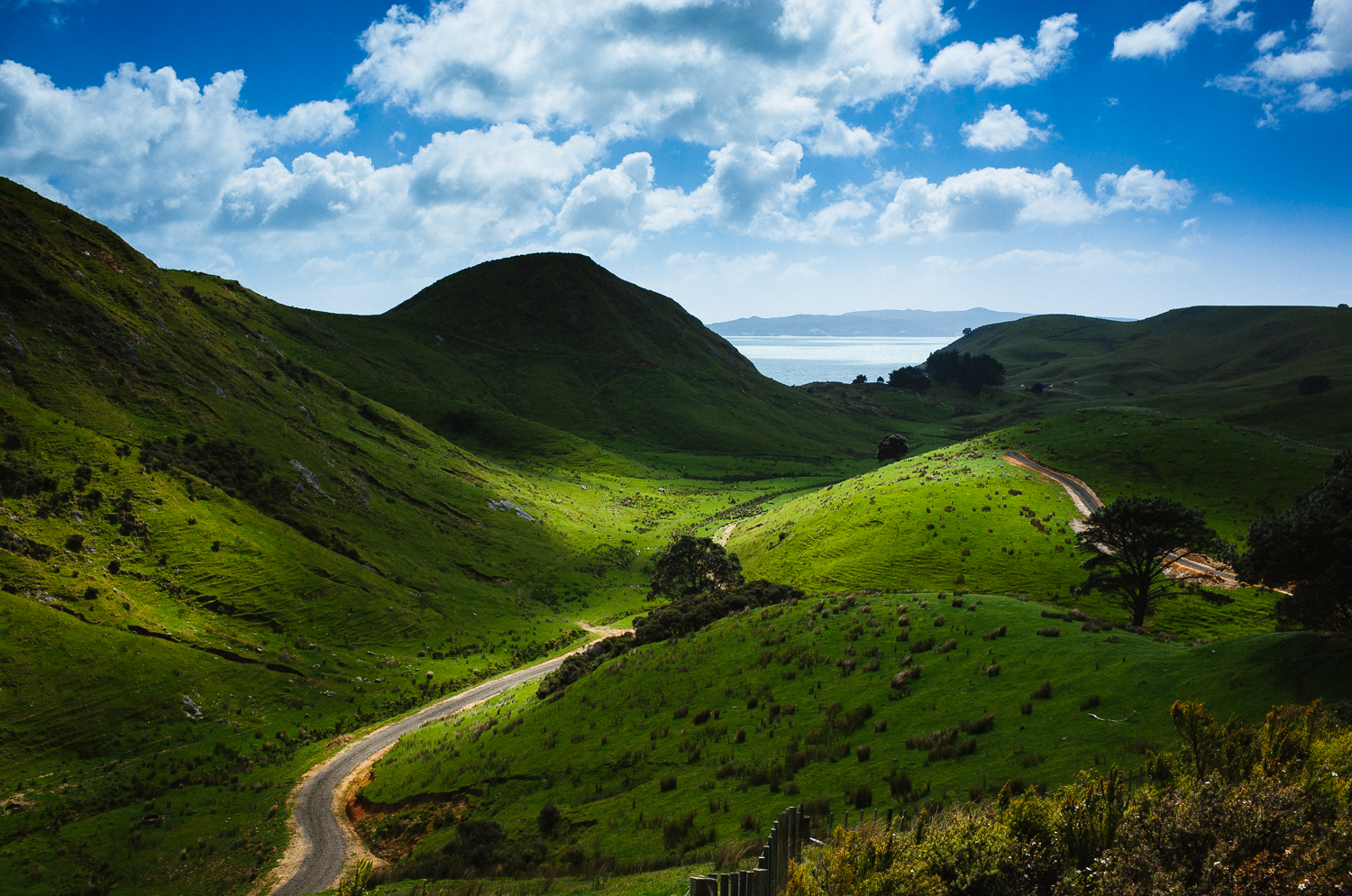 This camera is certainly known as a black and white tool, and it certainly is, the black and white this camera gives, are something of its own, and ones that I’m loving everyday. But, its color files are simply stunning to me. While also shooting Olympus, which is known for its colors, the GR has a different output. Im not sure i can say I prefer one or the other, but the GR’s color files are what some would say ‘cinematic’ which some love and some don’t. 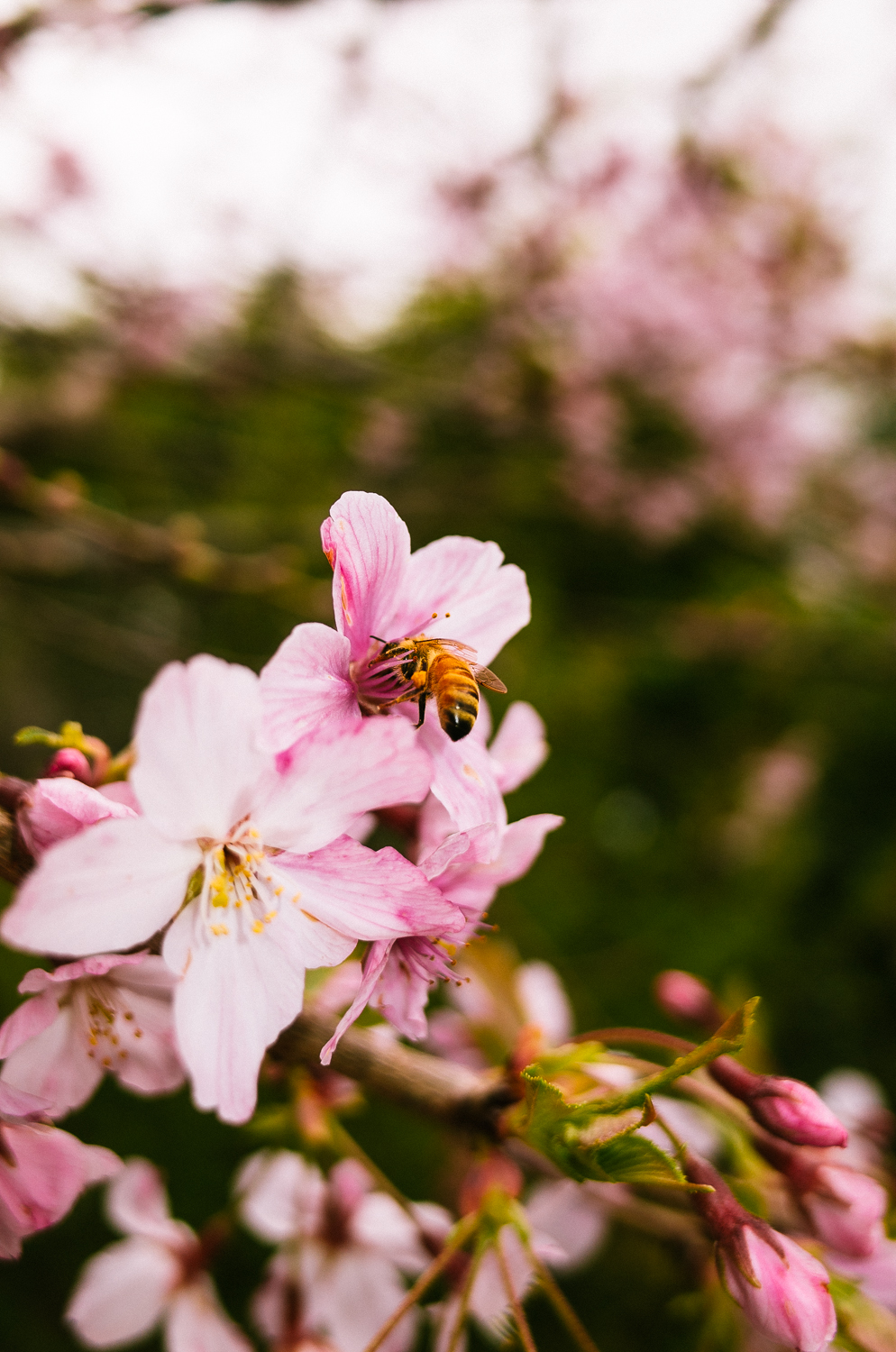 I personally like them a lot. Specially when shooting landscapes. AF speed is great, it is as good as my Pen EP5 with the Panasonic 25 in good light, but it certainly decreases when light fades, to a point that the AF speed ends up being simply non functional in low light. BUT, dont let this put you down, as this camera has something no other digital compact camera has (which is i think its core function). The Snap Focus (or Zone focus) mode, which basically is; hyperfocal shooting. 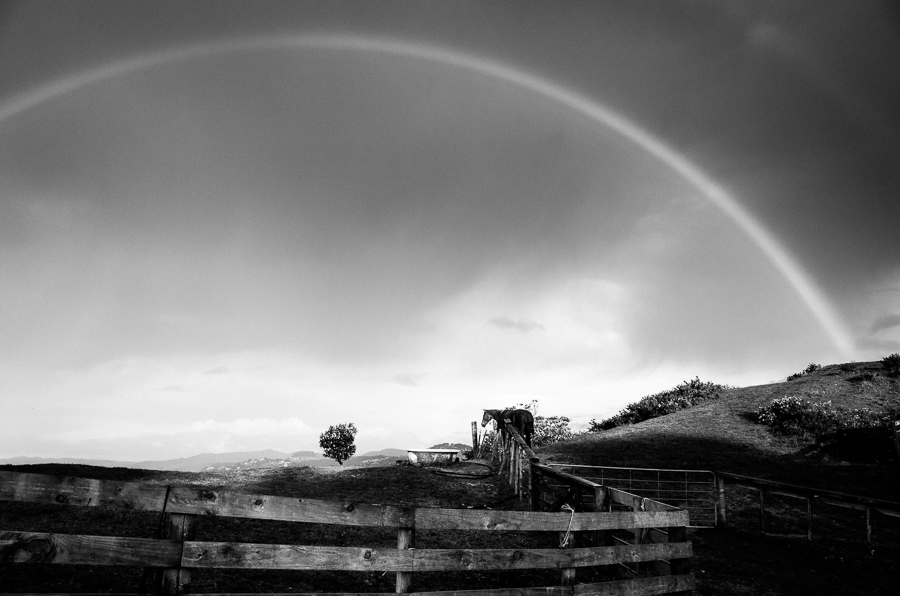 I believe this is the main secret and option when street shooting with it. So every time im in low light i just use this Snap focus option and theres no other quick way to focus in low light in any other camera on the market. Unless of course you are manually focusing with real manual focus lenses, like Leicas, and old lenses that would also cost not just 2x more, but probably 3 or 4 times more. In conclusion, this is a camera that came as a surprise to me, and one that I’m loving every bit of it. This is a camera that just ‘clicked’ to me, and has pushed me on to shoot and ‘see’ differently. Like i said before, this camera is my own visual journal, and i love that. Is completely unobtrusive, absolutely silent, quick and sharp. what else could you ask for. 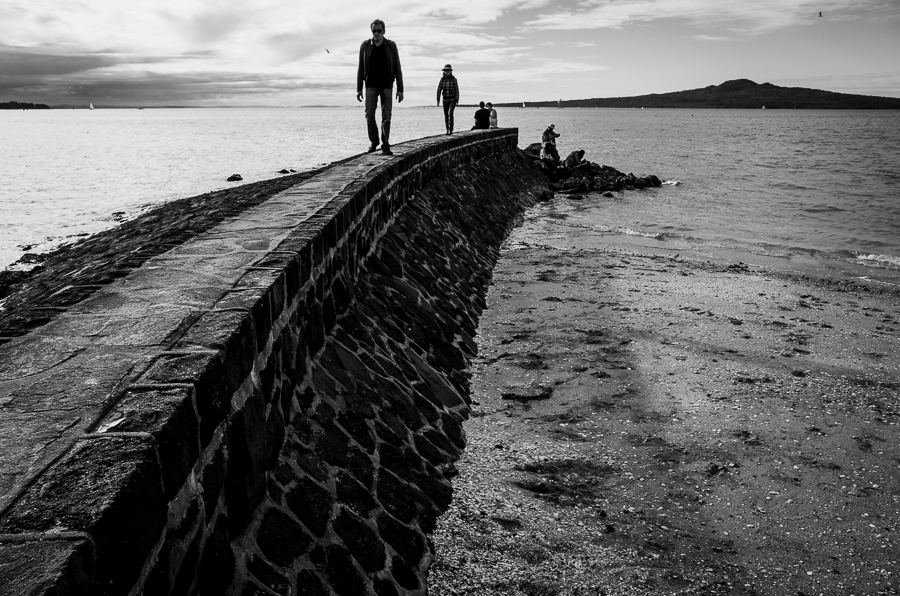 Yes, it does not have a viewfinder, but because is a wide angle camera, I see myself crouching or stepping up and trying different angles a lot, were a viewfinder is not needed anyway. Plus the LCD is simply beautiful. This was made with a photographer in mind, there’s no gimmicky filters, beeps, sounds, touch screens, tilt this or that, nor video. Is a simple photo camera, like in the old days. You know, the ones that take only pictures, but amazing quality ones!.

With almost no comparison on the market. I would personally love to see Ricoh going forward with this series of cameras, and perhaps come up with something in the 40/50mm range to use side by side with the GR, would be amazing. I really like the ‘straight forward’ approach Ricoh has on the GR series and one that many manufacturers should take serious notes. But in a world of ‘bigger is better’, ‘best bang for buck’, and ‘do it all’ devices, its hard to find excellent simple tools, such as this one. Probably, my current favorite digital camera. 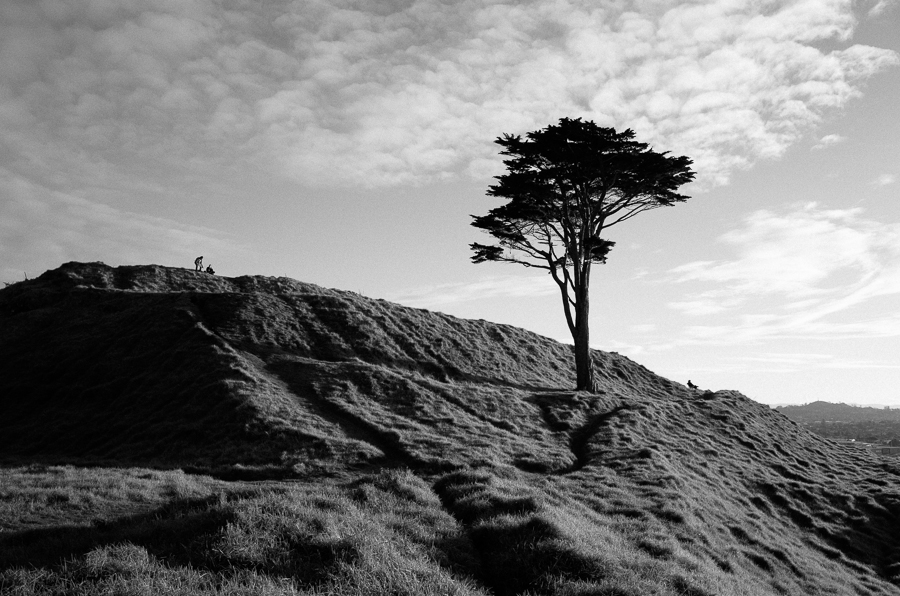 One thing I noticed too, is that this camera is so highly customizable and so sturdy that it looks like it was not made with ‘obsolescence’ in mind, meaning that this camera will still be an amazing camera 3 years from now and why not, it could probably last a lifetime. That is something no other manufacturer would even think in this day and age, were new cameras are announced almost monthly (creating more and more rubbish).

And this goes not only for the outside and built quality of the camera, but for the inside as well. Instead of going with its own proprietary RAW file extension like almost every other camera manufacturer, Ricoh decided to go with the Adobe standard DNG, which means, you won’t need any special updates, programs, or proprietary converters to work on your files. why can’t all camera manufacturers do something like this?

Thank you Chris for these nice impressions on the Ricoh GR and more importantly these very nice images. Please look forward to an interview with Chris in an upcoming issue of Inspired Eye Magazine.

– Have a GR? Why not grab the free mini companion ebook?
– Want one? Get it now on Amazon

90 thoughts on “Ricoh GR: A Pocket Journal (by Chris Leskovsek)”