The evolution of the photographer usually goes something like this: First they get a point and shoot camera, than get a bridge camera, then a DSLR, then a full frame camera. While I shoot my pro stuff on large sensor cameras, the majority of my work was done one a small sensor camera and I don’t plan on changing anytime soon, here’s why. 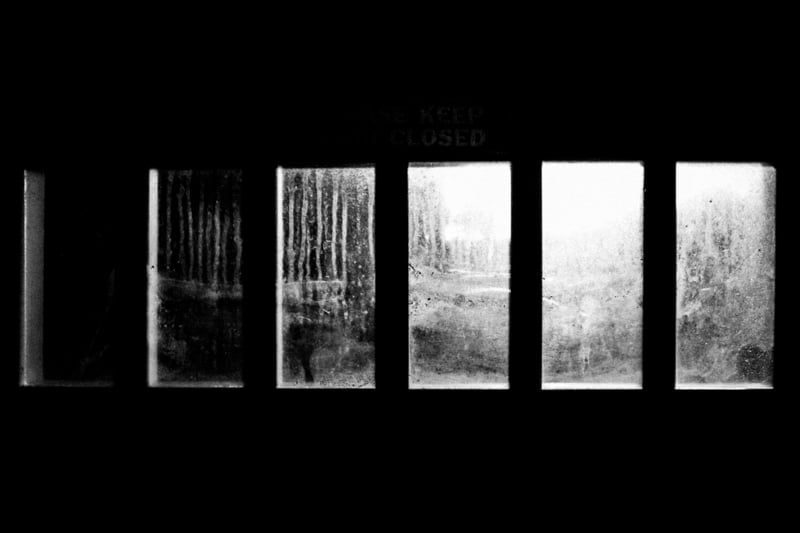 What’s a small sensor anyway?
First things first, let’s define our terms, for the purposes of this article, a small sensor is a sensor that is maximum 1/1.7th inch or close neighbor, but definitely not bigger than a 1 inch sensor. That is of course relative, some peeps would call a 1 inch a small sensor, but with that being out of the way, here are my reasons for keeping my small sensor cameras.

You can’t shoot without a camera, that’s just the way it is, so a small sensor camera has the advantage of just being always there . Just by the fact that small sensor cameras are small, it makes them better companion than larger cameras, you just don’t have to think twice about going out without them because the camera is always present and gets out of the way. Furthermore, I won’t shy away to say that the best shots have always been unplanned, as in I wouldn’t have made the shot because I probably would have left my camera at home. 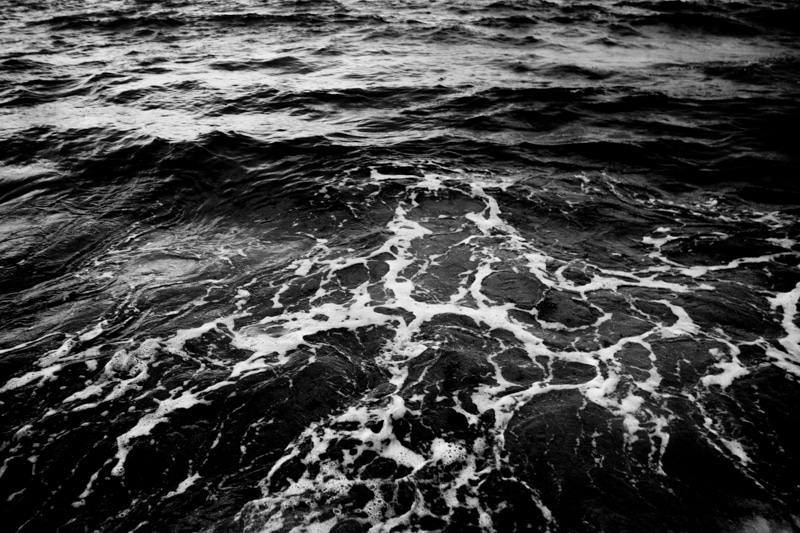 Case and point, the shot of the lady in the sea. Kids wanted to pick up seashells, I was going to get them to go back, about a 10 minute excursion. Why would I in my right mind pick up my regular camera? But just cause my small sensor is always in my pocket I made the shot. Also, the funny thing is, when you have a camera in your pocket you subconsciously seek photographs.

There was a period where I didn’t have my small sensor camera with me and guess what? I almost despaired my muse had left me. Your brain knows what you are up to, so having a camera always on you tells it to always check for images.
Now granted, some cameras are really too large for the kind of sensor they are carrying but that’s mostly exceptions. I’m looking at you Nikon p7800 (love this thing!) 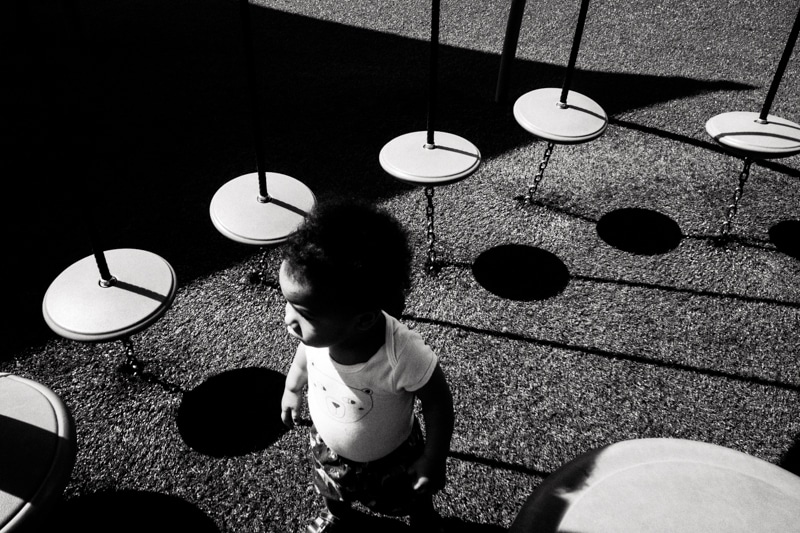 When I first got my DSLR that 1.8 aperture was magic, but slowly after getting used to small sensors, I actually much prefer large depth of fields. It’s of course pretty easy to get due to the fact that the sensor is, well, small! To be honest, while I should be at say f/5.6 for hyper-focal, I rarely go that far with small sensor cameras, 2.8 is usually fine and when I miss my focus, it’s not overly exaggerated.

3- Constant awareness of the background

Because there is a large depth of field, it’s pretty hard to Bokeh with a small sensor camera, but in my opinion that’s a good thing. I have a different mindset when I take my 1.4 APSC camera then when I pick up my GRD IV. With the first I tend to rely on the Bokeh too much to make the background go away, while when I shoot with my Ricoh GRD, I have a constant awareness of everything within the frame…..from the foreground to the background, making me make more conscious images.

I found that I approach images much differently then, and at the end of the day I much prefer my small sensor images because I find them more deliberate. 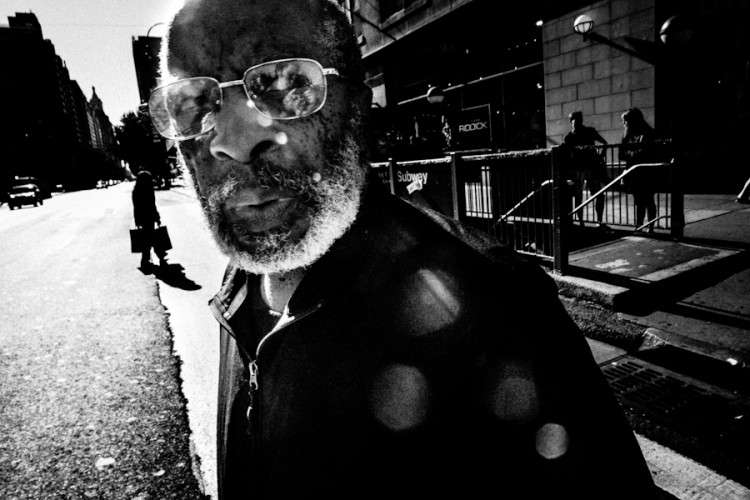 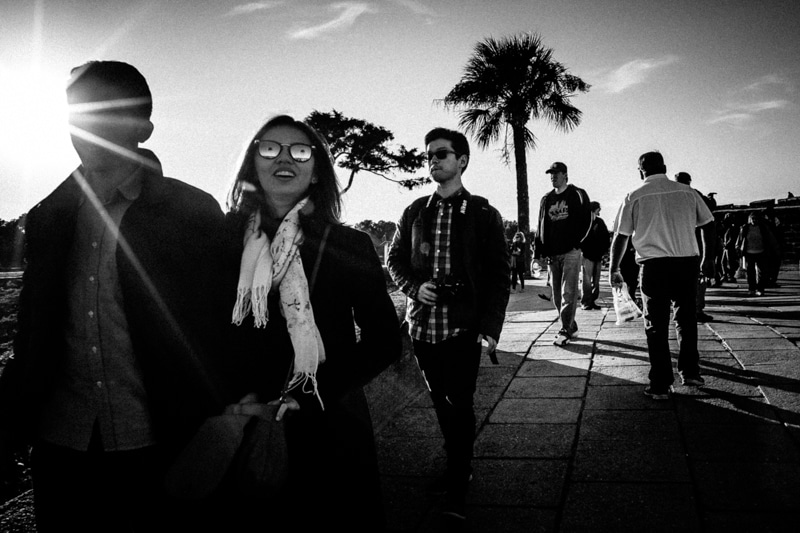 I prefer people in their elements, I don’t mind them looking at the camera for a second but I do not want them to be attracted to my camera nor me. Try pointing a dslr at someone in the streets and you might have more than one person ask what you are doing….no one ever asked me what I was doing with my wee little camera. 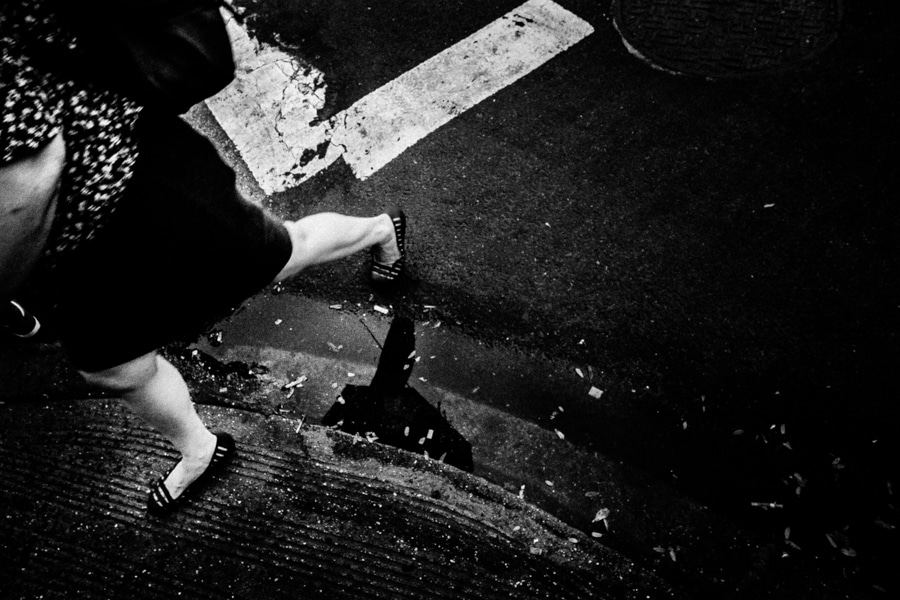 The ability to be dismissed in my opinion is very important, say you put up the camera in order to make a picture, two things can happen, either the person will hold their gaze in order to figure out what the heck you are doing (and keep their picture face on) or they can dismiss you and go back to what they are doing because they deem you and your camera as non important. That’s how I got the shot of the fisherman below, he was looking for a sec and then turned his head.

When I see a shot, it’s usually the person doing something, but then by raising the camera, if that person looks, usually I want them to go back to that original position, and usually the small sensor camera allows just for that. So it’s not only the photographer’s approach that the small sensor affects, it also affects the subjet’s perception.

Some are after the Leica glow, others the medium format look, I’m after the small sensor look. It’s really THE reason I shoot mostly small sensors: the gritty/dirty look. Let’s take two images I made not long in between. 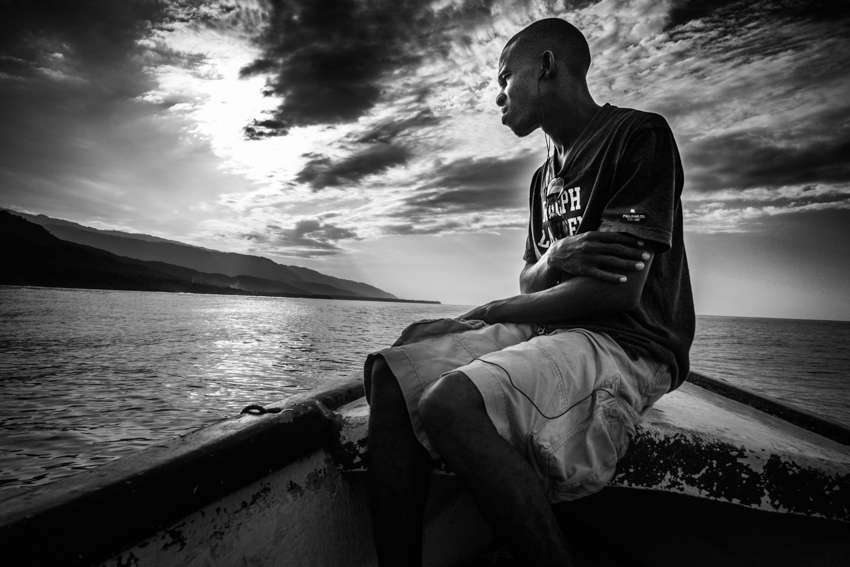 I made this with the Fuji XE1, and this one with the Ricoh GRD IV: 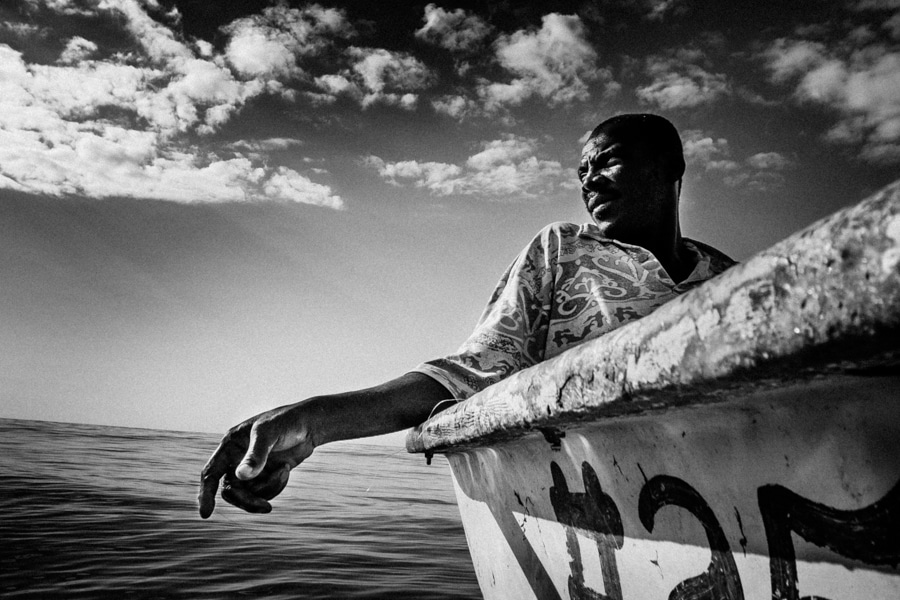 While I really like the first image, for me it’s definitely too clean, too “HD” if you like. Just look at the sky, it’s just so smooth and silky! Now look at the second image’s sky….yeah that’s more like it!
I don’t like cleanmages, for me they are sterile and don’t do nothing for me. The small sensor cameras grit really fast and that’s the way I like it. This is of course a matter of preference, if you like clean HD images, by all means shoot like that. But for me it’s the grit, the grain, the imperfections (wabi-sabi!) that make the image.
There’s a certain look that I can get from presets, but there’s a little something something that is just there when you process small sensor files. There’s just this gut feeling I have when I finish processing small sensor images that I just don’t get from larger sensors. Yes, that is why I do not have the Ricoh GR and I’m still using the Ricoh GRD IV, the second one grits better. 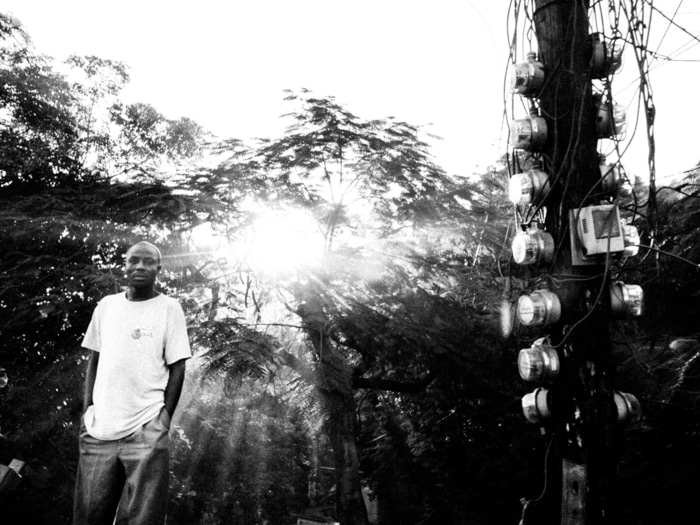 There you have it. At the end of the day, the perfect camera doesn’t exist so shoot what is best for you. But as things progress, I’m seeing the baseline sensor no longer being 1/1.7inch or similar but 1 inch, and for me that’s too big. I hope with my reasons, you’ll see why I am a small sensor fan and hope manufacturers still release cameras with those sensors in since it give images that have a certain look, affect the way you shoot and how others perceive you.

What about you, do you still shoot small sensors or have you gone to the dark side? Let me know in the comments below! Be yourself, stay focused, and keep on shooting.

58 thoughts on “Why I shoot small sensor cameras”