The world has been clamoring for a digital holga camera for ages, and now, after a successful kickstarter campaign, it’s there. I was sent a copy, so here is my Holga Digital Review.

While many go after technical perfection in their work, here are those whom appreciate the imperfections. 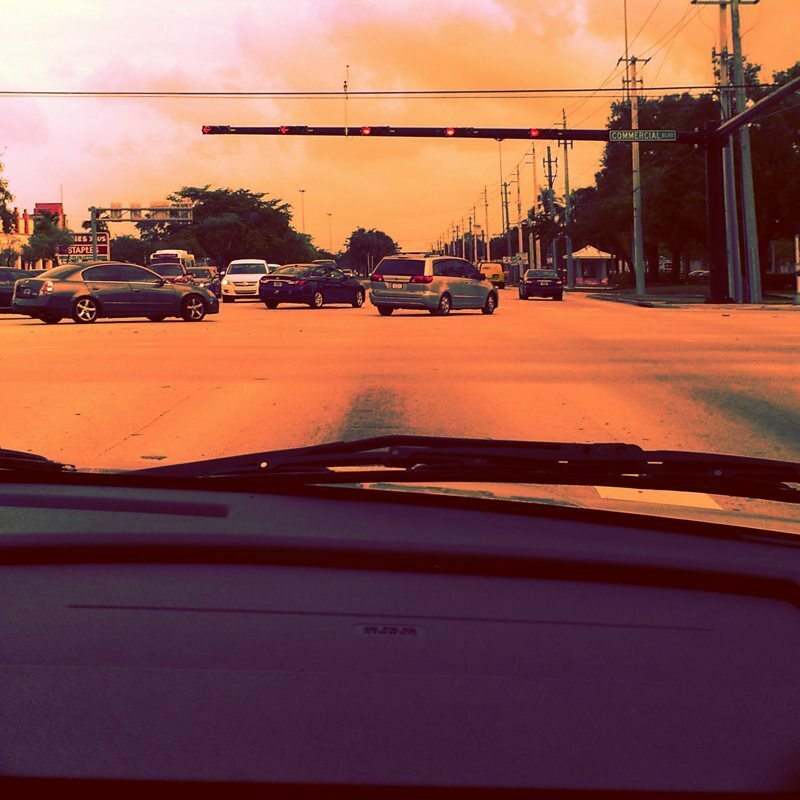 The whole Lomography movement is based on just this, the beauty of imperfection and accidents. Up until then, those who wanted to try heir hands at lomography had to go on the  film side. 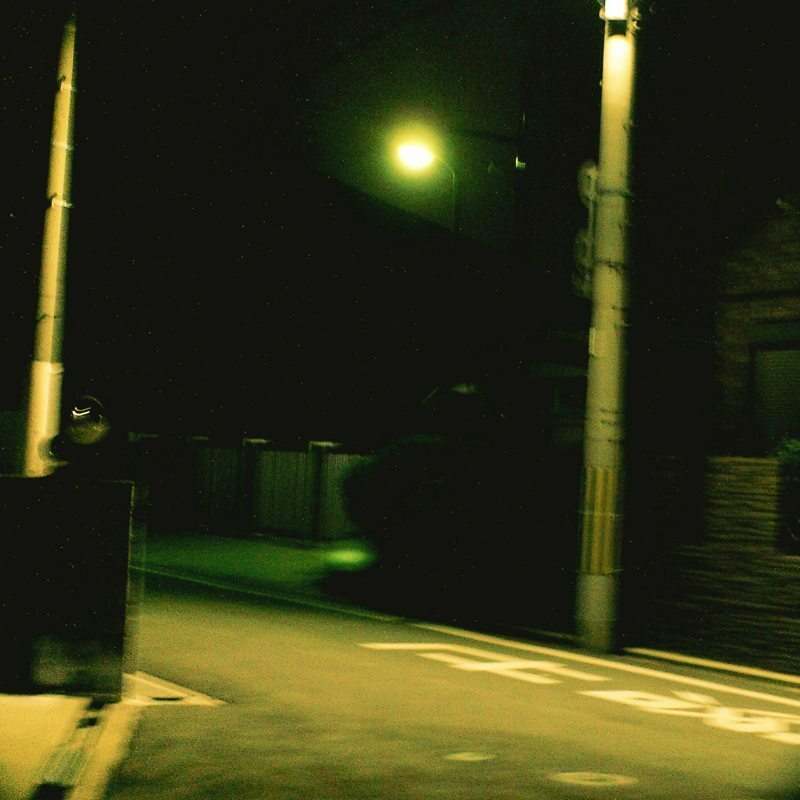 Now there is finally a Holga digital camera! But it’s not all roses, as getting the images that are Holga-like requires an extra step. 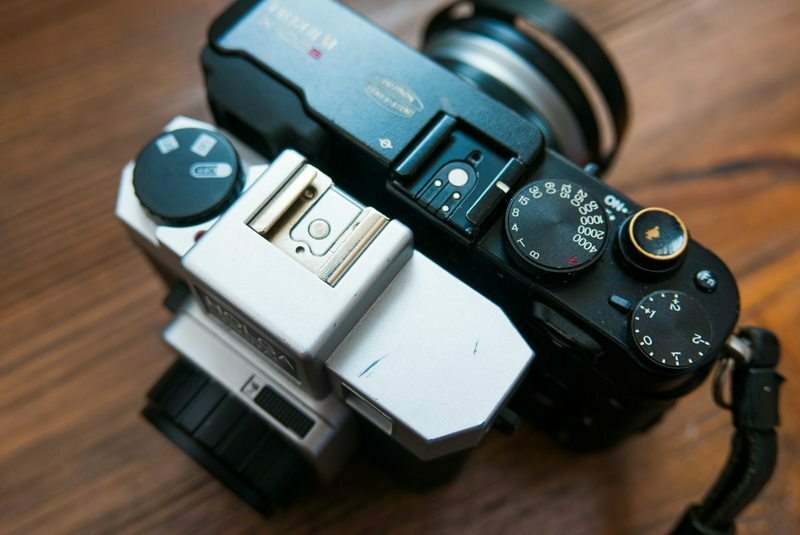 The whole camera looks and feels like a toy, and that’s the point, it’s a toy camera! There is no screen, only a tiny viewfinder that is hard to see trough. It’s quite small so I simply use the camera without looking at it. 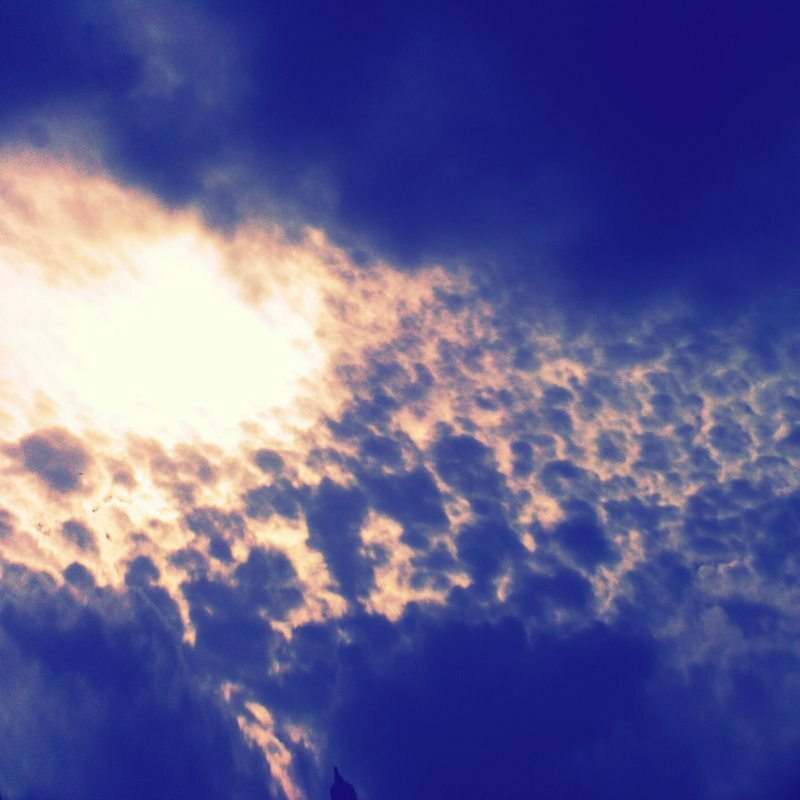 In terms of control of the image, there is only two options. The first is a the slider that is for sunny or normal shooting situations and the long shutter speed function. 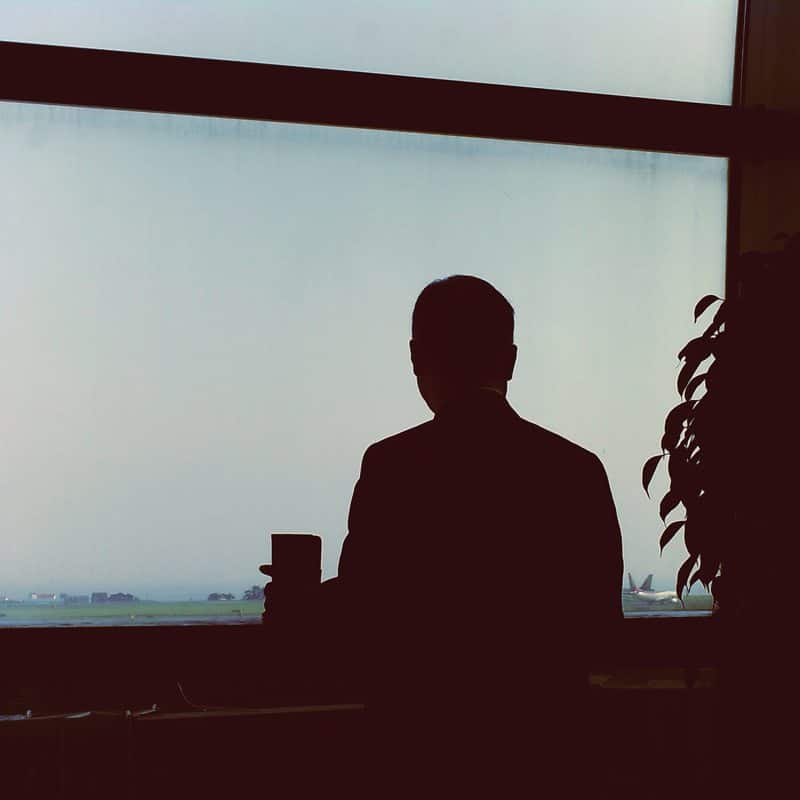 That’s it for exposure control, the only other options you have is between black and white and color and the choice between a square or rectangular aspect ratio. 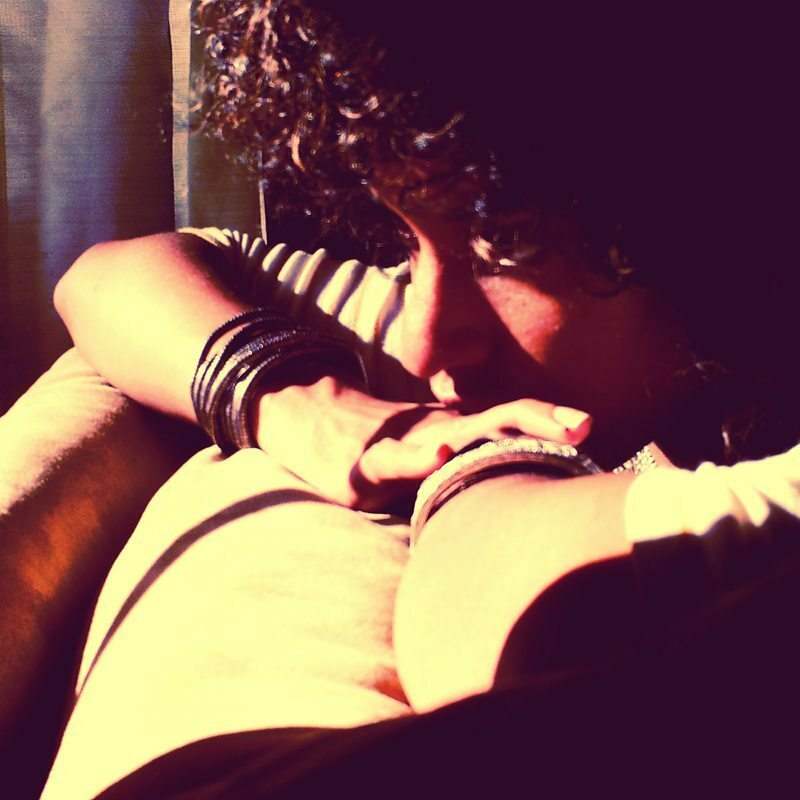 That’s it, nothing else, everything is automatic. There isn’t even a button to press to take a shot, only a lever on the side. If you keep that lever pressed it will leave the shutter open for long exposures. It’s the fun of not knowing what you going to get that makes the camera what it is. 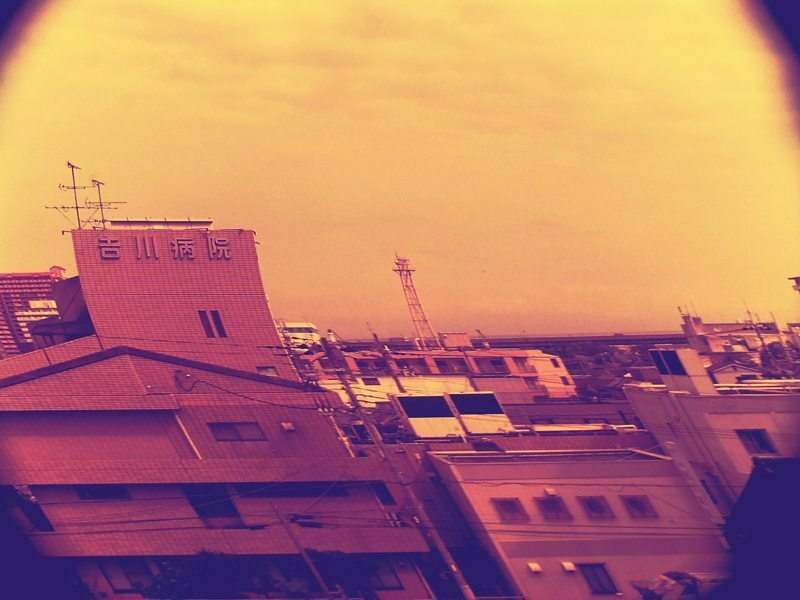 The camera runs on two AAA batteries and has a slot for an SD acrd and a micro usb port on the bottom. For those long exposures there’s also a tripod mount.

You can’t go simpler than that, simply point your camera at something and press the lever, that’s it. Hope you get the shot and hope the camera makes it’s magic. 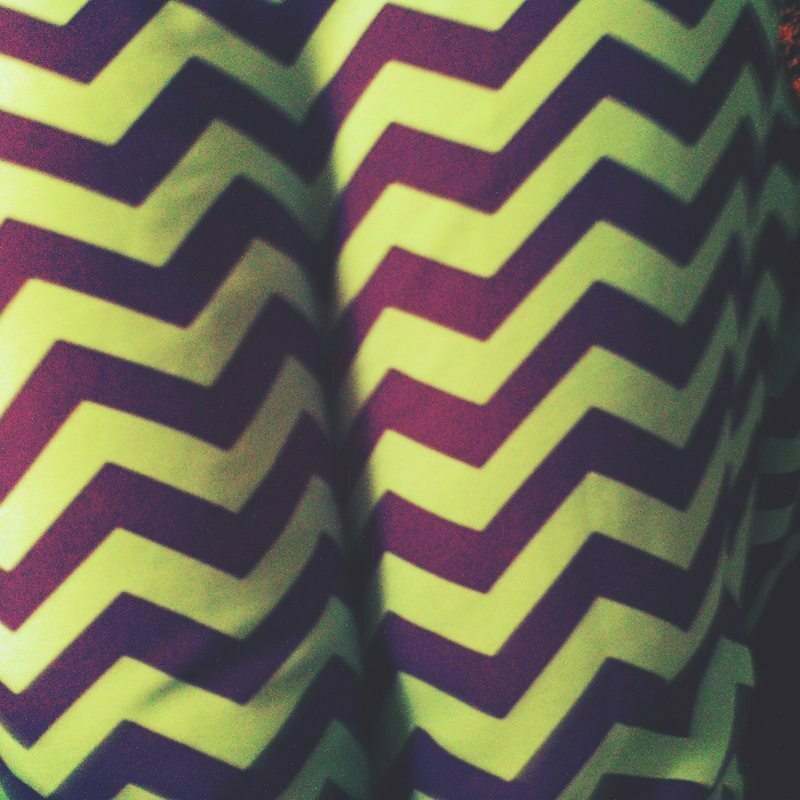 Here’s the deal, expect a lo-fi digital camera but do NOT expect anything that looks like a film holga. You can get around this and I’ll show you how to do so in the next section. The thing is, under the right conditions, the camera outputs images that are indistinguishable from any regular camera. 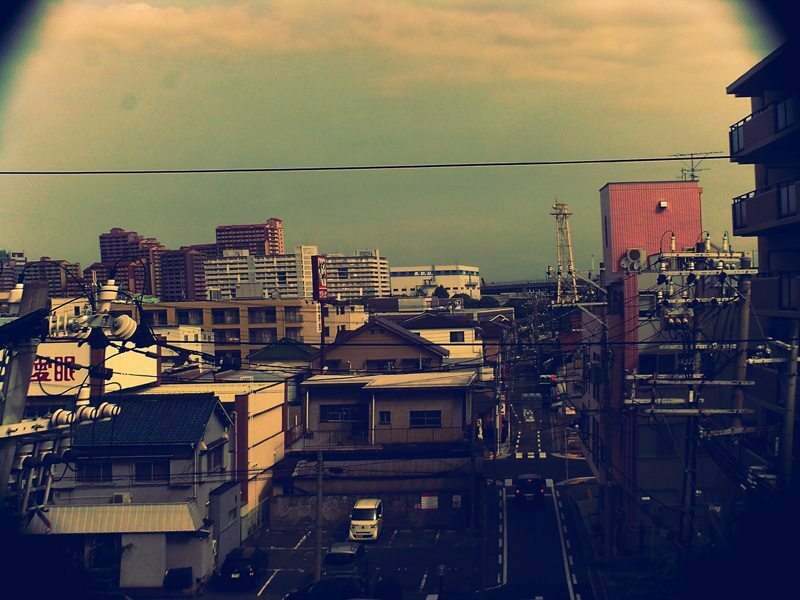 The square format is fine, but the rectangular format gives you a serious black vignette. Now that might be the point, but the vignette is so severe I find it distracting. Hence I keep the camera mostly on square. 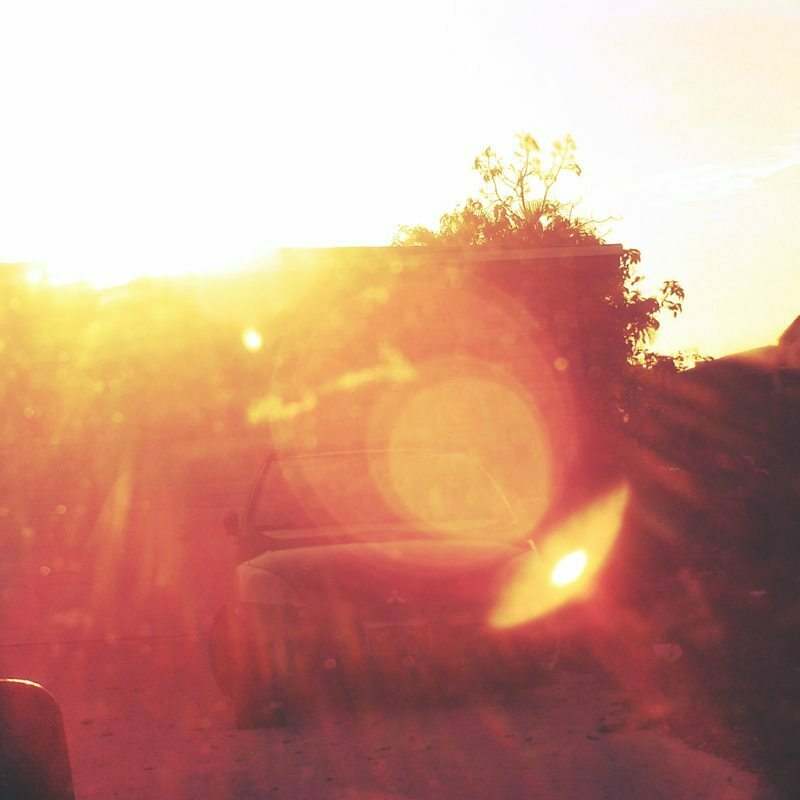 You will not get any light leaks but you will get lots of blur, high key, soft images. Basically some really lo-fi stuff but you will also find one or two images that look like they have been made by a regular camera. 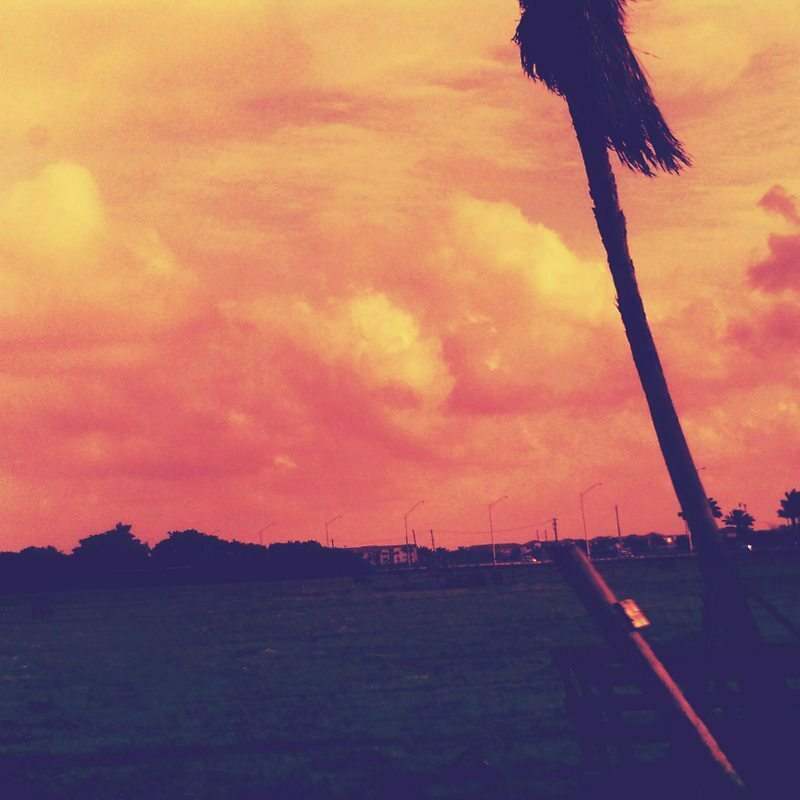 Quite frankly, the images as is are quite underwhelming, they look like a bad digital camera made them. I feel like they took a little smartphone camera of days long past and put it in a plastic body and called it a day. The problem is, imperfections in film images are beautiful, imperfections in digital images are ugly. Remember you first digital camera or something! 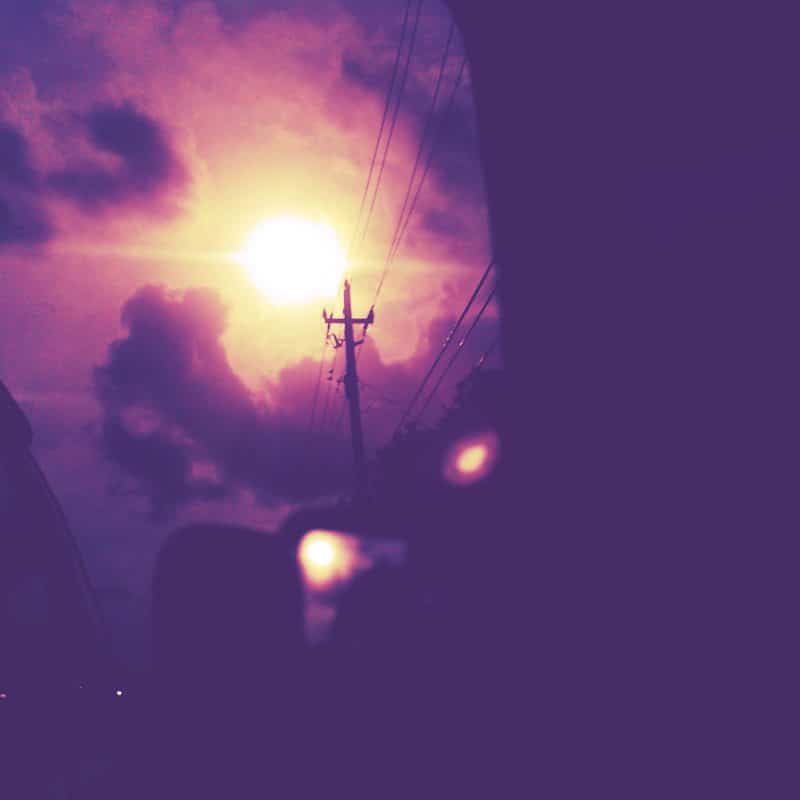 The simple fact is that the images do not look like something out of a film Holga. And I am pretty sure that this is what everyone was expecting….A digital Holga. 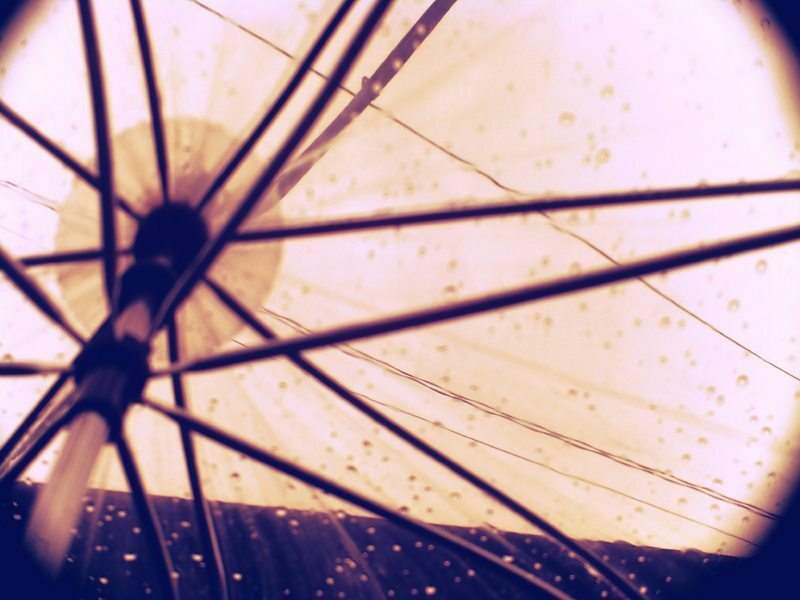 What they got is a lo-fi digital camera that gives you dated looking digital images that look like so. The images need work in order to be complete.

So, here’s the deal. You will not get funky colors out of the Digital Holga, period. Just look above! You will have some imperfections like blur, etc but not the funky colors that is characteristic of the film toy cameras. 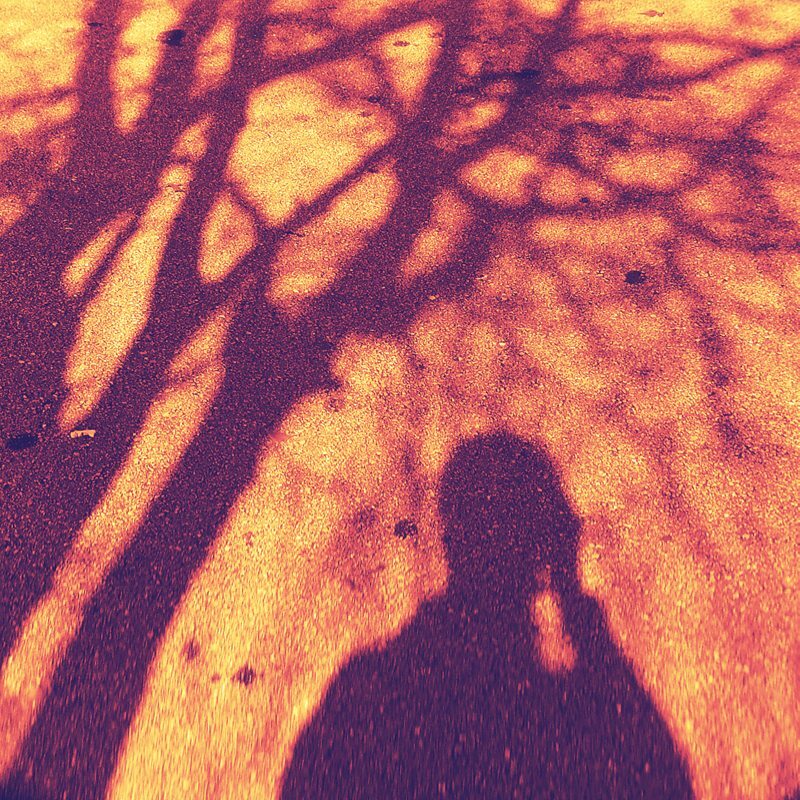 I say that because most people want that out of the camera, this won’t do it. There is no funky colors filter built in, those need to be added after.

But the good news is, you can still get the Holga look but there needs to be an extra post processing step. Import your photos in Lightroom and look at the curses section. Where it says Channels, click on it. Here’s 4 curves to replicate that give interesting results:

I am currently developing a set of presets that will give you great results. Join the newsletter (see the bottom of this article) to be notified when it’s released. 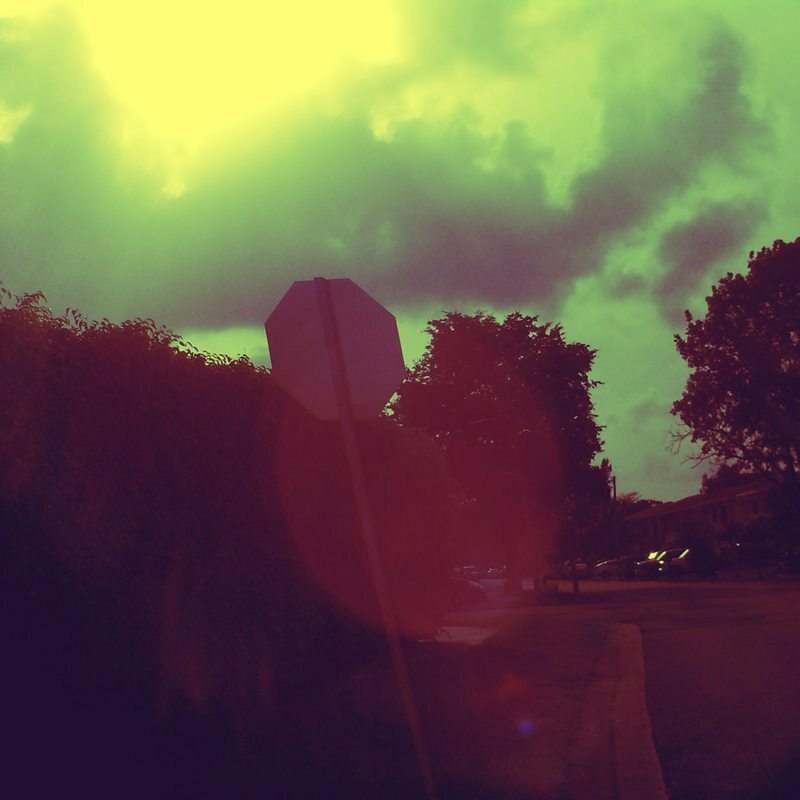 So while it means you CAN get those funky colors, it will take an extra step. 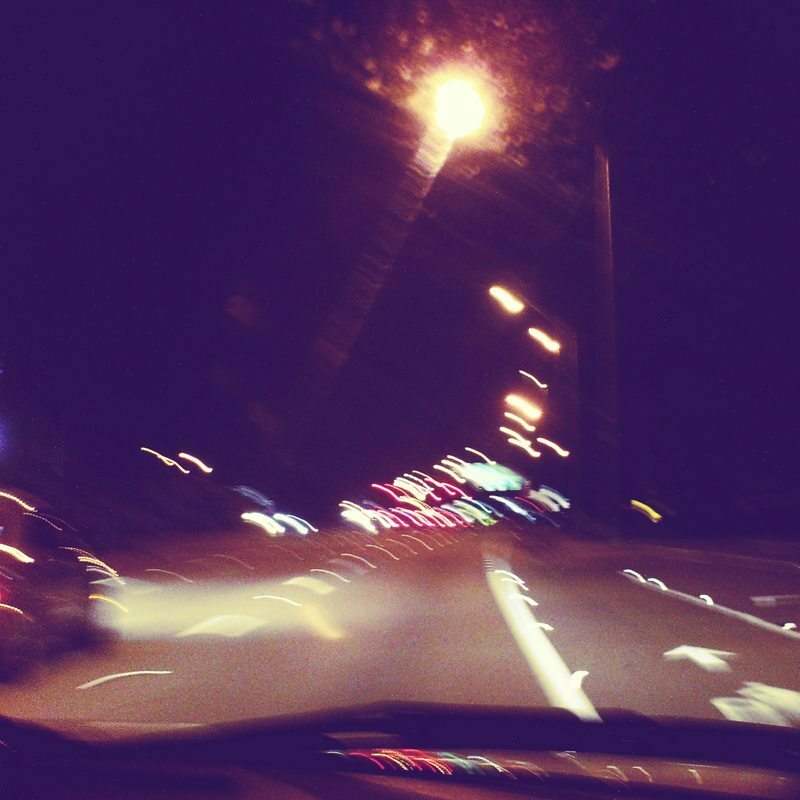 You could also apply these curves to other cameras, but the thing about the little plastic Holga is that it’s quite frankly fun to use because you really have no idea what you are going to get.

The Digital Holga might not be the Holga you have been waiting for…..but after an extra post processing step, it can become a nice experimental photography toy.

That might be good or bad. It’s bad if you want your images cooked right away but good if you like to have the choice of different looks after the fact. But whatever the case, it’s a fun camera.

Pre-order yours from the official site

3 thoughts on “Holga Digital Review: What you need to know”