We live in an world where we want to destroy limits….but what if the a key to creativity WAS limitations?

One of the benefits of being raised in a third world country is that a lot of things are not readily available. Of course, I am not talking about life basics like healthcare but for non essentials…like exercise equipment.

Google up exercise equipment, you will find stuff like weights, machines, etc. Just call and it will be shipped. That stuff is of course not available in Haiti, but that did not deter peeps who wanted to get buff. Dumbbells? Two cans of paint filled with cement with a steel bar in the middle. Workout Machines were made out of soldered steel with the pulleys being made out of bicycle chains and bicycle wheels. Oh there were interchangeable weights too, these were simply random heavy parts of a car that had a whole in them. 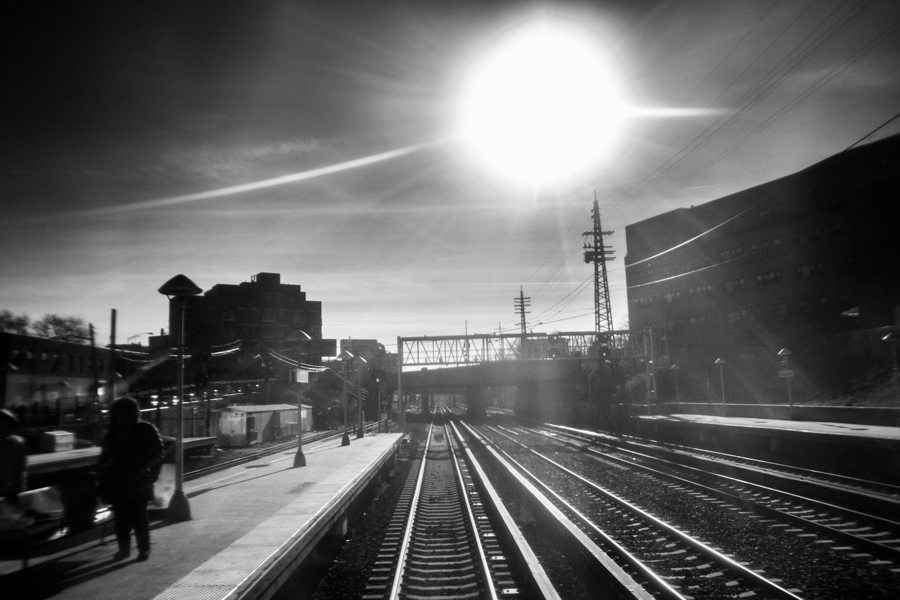 This really struck me because they only thought of these creative ways to create exercise machines because they didn’t’ have access and couldn’t afford something that is pre-made. I didn’t think much of it, until later I would know the term limitation creativity.

It’s a principle that says that we are much more creative when limited in some way. You probably know that saying “Necessity is the mother of invention”, well that is Limitation creativity. It is because we are limited in our ways as humans that we develop things to make us faster, that allow us to fly, etc. If we were able to achieve high-speed or be able to fly as humans, we wouldn’t have developed these great inventions. 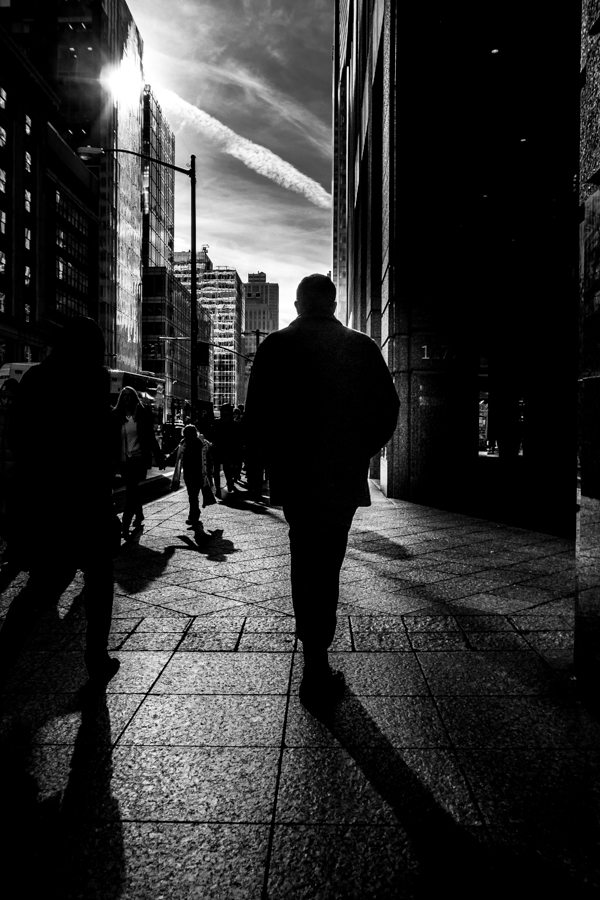 Truth be told, it’s a paradox. One would think that creativity would thrive in the absence of limits, but it’s the opposite. I think the reason is because of another concept, choice paralysis, also known as the  “there-is-so-many-options-I-dunno-what-to-chose” syndrome. When confronted with too many choice the brain simply goes haywire. If you ever went to a restaurant where there was one too many options and you felt overwhelmed, that’s choice paralysis.

I like to picture one ray of light trying to light up a few rooms, the more rooms there are the less light some rooms are going to get! But I also think that by limiting options turns on our brain’s problem solving mode, and the brain in the subconscious is built for such things, looking high and low for solutions to any problem you can feed it. As a photographer I though trough how I could harness the power of limitation creativity, and here is a few ways I found out that I am sharing below: 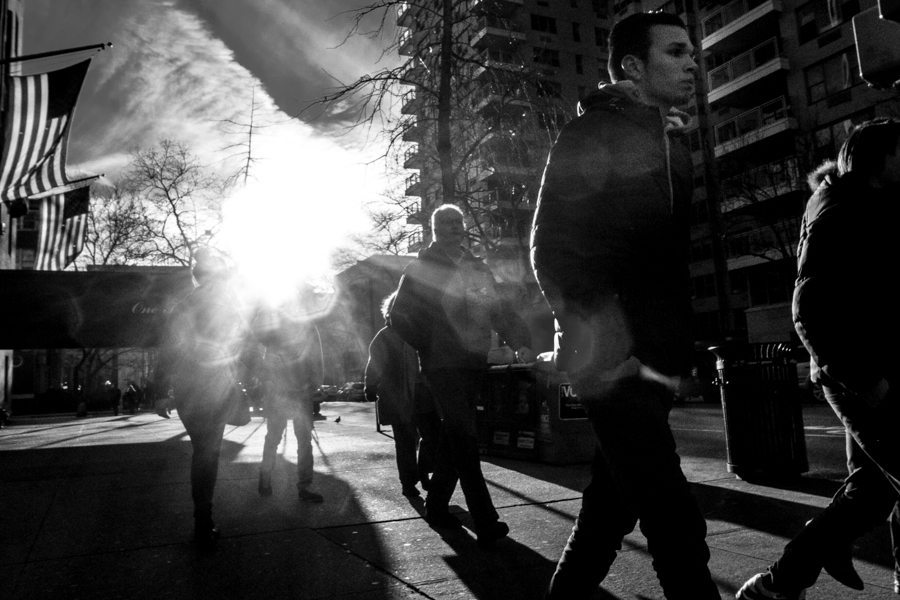 There was a point in my photography career that I was obsessed with cameras and lenses. The funny thing was, I stumbled upon one camera which was not only the cheapest of all that I then owned, but also had a fixed lens and even had a smaller sensor then anything I had. I became exponentially more creative with this camera than all the other ones I had combined.

So this is probably the easiest way to get started with Limitation Creativity: decide to only use one camera or one lens for a month or so. Shoot with one focal length or resolve not to use the zoom function for a while. Up to you to decide. Quickly and surely you will realize that instead of trying to be prepared for any situation that comes under the sun, you start trusting yourself more to come out with creative shots to make the most out of any situation.

Trusting that your brain has what it takes to make a nice picture in any situation with the gear you have will also boost your confidence quite a bit. 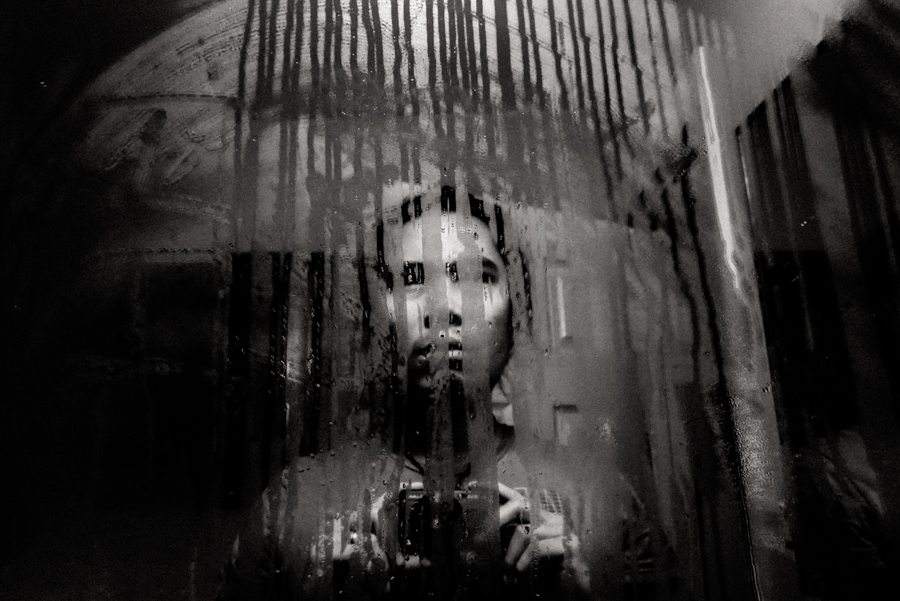 Don’t get me wrong there, I love travel photography as much as the next guy, but what it is at the core is novelty, and novelty wears off. Spend enough time in one place and things get as boring as when you were home.

Another way to get Limitation Creativity to kick in is to limit yourself to one location, whether it being a street, your yard or inside your home. Limiting your location to just your home for example will force the brain to use all of its power on the home only and not every other location you encounter. Plus the bonus of such limits is that you can start expecting things, you start noticing by habit how the shadows form when hitting a building, or how certain rooms have a mood at such and such an hour.

The biggest benefit of location limitation probably is the habit-forming nature of it. Just like Pavlov’s dog (where a dog salivated when he heard a bell, even if food wasn’t coming), you will be forming a habit in your mind to kickstart the picture making mode as soon as you enter the location you have chosen.

Again, the point is not to be stuck in your house forever but to force yourself to see the possibilities, and taking that mindset wherever you go.

Limiting yourself to a theme will allow more time and energy to explore said theme. That theme can be any that interest you, from loneliness to strength and anything in between.

It’s crazy but once you tell yourself you are going to shoot a certain theme, ideas about the theme pop up! Things you have never really paid much tought about like How can I show the idea of strength visually?

There’s that image I have of a beach above, I really like it and more than once I wondered how to turn into a series and I already have a few ideas of how I can!

Another constrain is time based, you can focus on any time of the day, but some folks really do nice stuff at night.

The cool thing about this constrain is that people do different things at different times, so a morning shooter might get people getting ready to work while those who focus at night will photograph the night life. 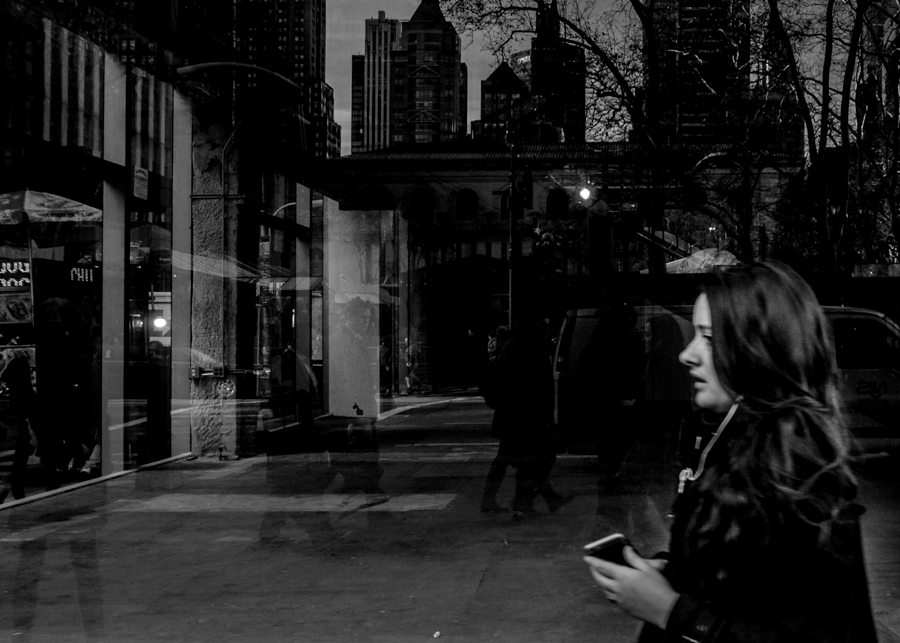 These are only a few ways I have approached constraints, but one can also mix and match this stuff, example: Night photography only with natural light with a 90mm. Or House photography with a flash with a 35mm, or Self portraits using a particular object, etc. Evidently you can also be creative in finding what limits to impose yourself.

Limitation creativity allows our brain to be more creative but only with us being limited somehow. I’ve shown a few of the ways you can tie your hands to your back and start kicking butt. How did you use limitation creativity in the past and how did that work out for you? Scroll below and hit that reply button to let me know! Be yourself stay focused and keep on shooting.