I stated pretty innocently with my first camera, and then slowly but surely I became a camera and lens addict, throwing money out of the window. The result after all of these years is wasted money and all the stuff I got never made me happier besides the initial high. When others make mistakes one can either learn from them, or….not. Here’s my story, I’m not too proud of it but I am sure this will serve as a lesson for countless others. Here are my confessions of an ex-gear addict.

Let me start first by saying that in this article, I might sound preachy and maybe harsh but please understand that I am first and foremost preaching and being hard on myself first because I wasted a lot of money and time because of my gear addiction. I hope this helps you in some way and I wish someone was there to tell me the exact words I am about to say.

When reading this article please understand that I LOVE gear but I am throwing rocks at GAS.

What is Gear Aquisiton Syndrome?

We all need to pass gas sometimes, but I am talking about G.A.S or Gear Aquisition Syndrome. I define it as the syndrome that makes you buy more and more without really needing the gear. You just want this…and then that, and then another this and another that, etc. While I am writing as a to photographers,  I must say that this article has been of help to everyone in many fields, most notably music. So the symptoms are universal!

My first foray into photography was actually for the wrong reasons. I still remember that day when I saw my friend with their camera, DSLRs weren’t too common in my neck of the woods in Jacmel, Haiti and I was awe struck by what I could describe as the coolest camera I’ve ever seen. Fast forward a year or two, I was working and I asked about her camera, it was the Nikon D80.

A quick craiglist search and then it hit me: HECK YESSSS! I could afford this! I didn’t waste time, I went to Brooklyn and Bam it was in my hands. When I held it in order to check everything was in order, I realized I had absolutely NO idea how to even check if this thing was working, but I went ahead and bought it anyways.

I think it’s ok to enter photography by loving the toys first, I mean cameras are really cool, but the problem was, I didn’t stick with the camera I got. It went downhill from there. 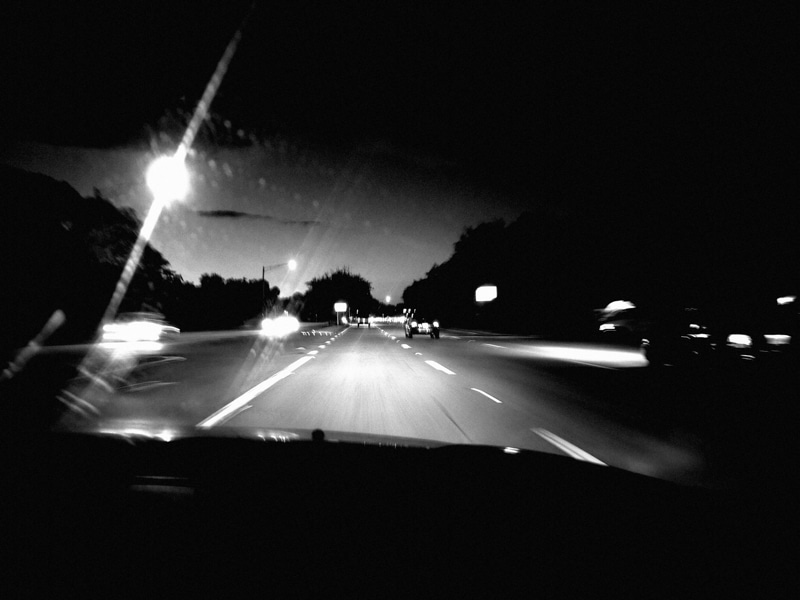 I can’t really remember how many cameras I owned from then, all that I now is that I didn’t need them at all. I started with a Nikon D80, then it was too big, I got a Samsung NX, then I wanted a retro camera, got the Olympus PEN, then missed viewfinder, got a Pentax K20D.

Tried a Pentax Limited lens, loved it s much I bought another one. Then I had something fantasizing in my head about being a film photographer. I got an Olympus XA, Pentax 110 and Pentax Optio i10 then I was like I want the best image quality, got a Fuji 6×9 with loads of film.

Then I had another fantasy of being like Ansel Adams, I had a custom made large format 4×5 camera with Graflex Back, Fuji readyload loader and Polaroid loader plus loads of film. Then I felt everything was too big and got one GXR, then another, then another, then another…….I had a Alienbee ringlash and 2 sunpak 120js, a bunch of flashes, reflectors, Vagabond battery pack, etc.

I had more cameras and stuff than the above, I had the Sigma DP1 and a few others….I just don’t remember the rationalization behind them.

Even further down the slippery slope

I wish to say my addiction was just about cameras….but it wasn’t. Mind you, I had a side addiction of PDAs and Phones. I had the Nokia N900, Nokia N800, Nokia E90, Sony Experia, a random HTC smartphone, Nokia Comunicator 9500, NTT Docomo Sigmarion III, Hp Jornada 720, Nec Mobilepro, Sony Clie z, bunch of Palm PDAs, a Fujitsu UMPC, Fossil PDA watch, etc.

Thank God I didn’t get too deep into camera bags! A sure way to know you have G.A.S is that you start not only buy cameras but also everything else like bags, gadgets and other gizmos.

The issue? I wasn’t even loaded

Woah you would think I was LOADED right? No, it was just a matter of selling what I had to buy some new stuff. I always lost money in selling what I had and let’s not even talk about the ebay and Paypal fees. In total, and I don’t want to even know the exact number if you want to know the truth, I lost 1000’s of dollars.

That could have gone to savings, or better yet investments. In 20 years the amount of money I lost in selling and buying gear could have amounted to 10000$ if I invested. I was royal idiot, please don’t follow that route.

I knew I had a serious issue because I felt weird telling my wife about each camera I brought home, even worse I remember when my wife’s family members asked if I was rich because I had all of these cameras. I felt very uneasy, but as an addict I rationalized it and said that they couldn’t possibly understand what a photographer really needs. Truth is, you don’t need much gear to create great work, my best has been done on a $200 camera. 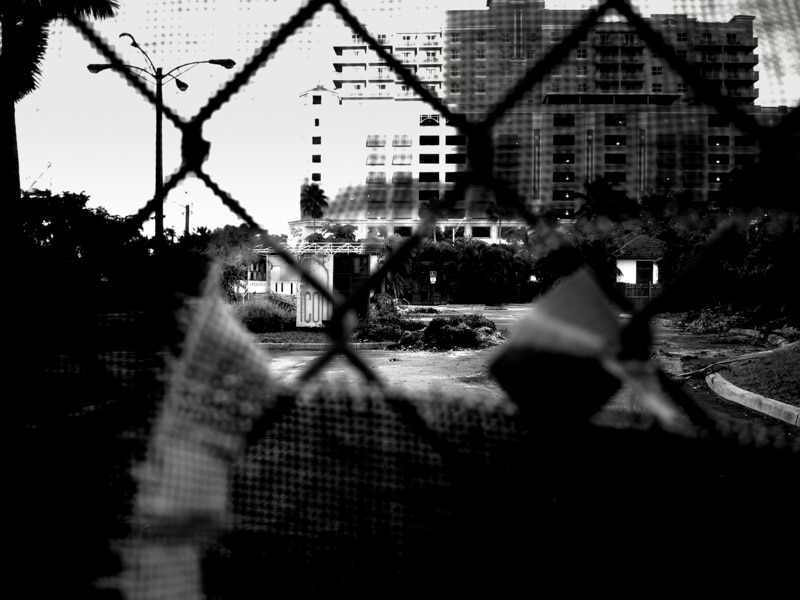 The worse part: I didn’t even USE the gear

It’s good to have all that gear, IF you do something serous with it. That was not my case at all. I shot two rolls of film with the Fuji 6×9 and sold it with 19 rolls of Ilford HP5. And I even STILL have those 2 rolls in my drawer.

The large format camera? I made about 7 shots with it, then I sold it with the graflock back, fuji readyload back and 2-3 nice boxes of film. I lost about $800 in that transaction alone.

All that lighting setup? I even had a 90inch umbrella! I barely made a few shots with them. It’s weird how you think you absolutely need something only to use it for a week and then it’s off to be sold. That being said, here’s how I believe G.A.S works.

Here’s how to understand G.A.S., it’s what helped me. It’s a sort of idolatry. Normally idolatry is understood as anything you put as greater than God (Yourself, Money, etc), and I believe that G.A.S is in a sense a form of idolatry: it’s putting gear as greater than images. The main goal is no longer photography, the making of images but the acquisition of shiny new toys. 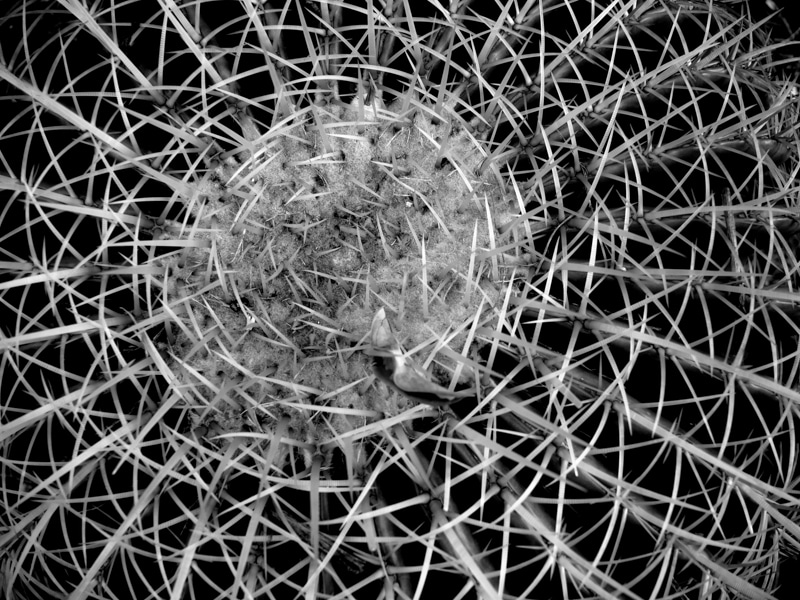 The lie of gear

The line that always got me was “It’s an investment”, all my cameras were investments in my mind. But investments are worth nothing without commitment. Buying that that 4×5 was “an investment” into my landscape photography. Nevermind that I never really actually took landscape seriously. The only “landscape” I got out of that camera was a scene of an empty school yard at nautical twilight.

That shot is still in the readyload sheet. So is my two rolls of 120 film, a bunch of 35mm cans and all of my 110 film canisters, 4 years later.

I somehow believed the recurring lie that somehow my photography would be unleashed with a new camera or lens, how much better how I would be. It’s like believing that running shoes will make you stop being a couch potato. I could have been 3 times the photographer I am today if I didn’t have G.A.S. So much time wasted that could have been used in better ways!
Beware of making excuses to buy another camera, you will always find one. Every camera has it’s strengths and flaws, find the camera you love and stick with it. Also be very careful when saying to yourself that this camera will allow you to do X while never even attempted anything near X with your current setup. So…say you want an expensive macro lens but you have not even tried the macro on your current camera..that might be G.A.S showing it’s head. 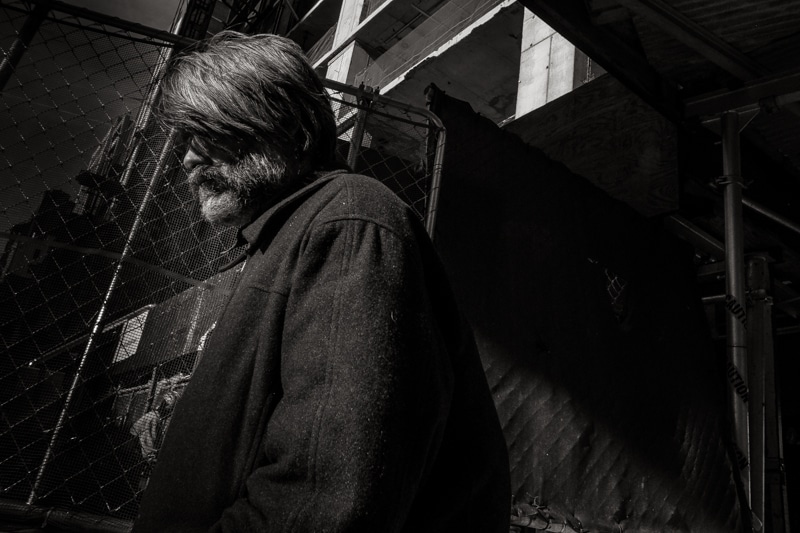 The truth is, we don’t need much gear, only the minimum for what we do. Street Photographers need less than wedding photographers for example. The truth is, the perfect camera doesn’t exist. What I think is the best camera might be annoying to you and vice versa. It’s all about dealing with idiosyncrasies. Every camera will have issues but it’s not the end of the world. Just deal with it.

Throughout all the years of buying and selling cameras and losing time and money, I could have been such a better photographer. I wouldn’t be an understatement to say that all I needed (except for maybepaid work) for my photography was one camera.

I’ve been around forums and picked up on certain talk about a few cameras, so let me illustrate how things can get ugly quickly by not appreciating your current gear:

– Some buy a fixed lens camera….then complain that it doesn’t have interchangeable lenses

It’s a infernal cycle that will never stop if we don’t put a break to it. The complaints usually come after the high of having some new gear has passed. 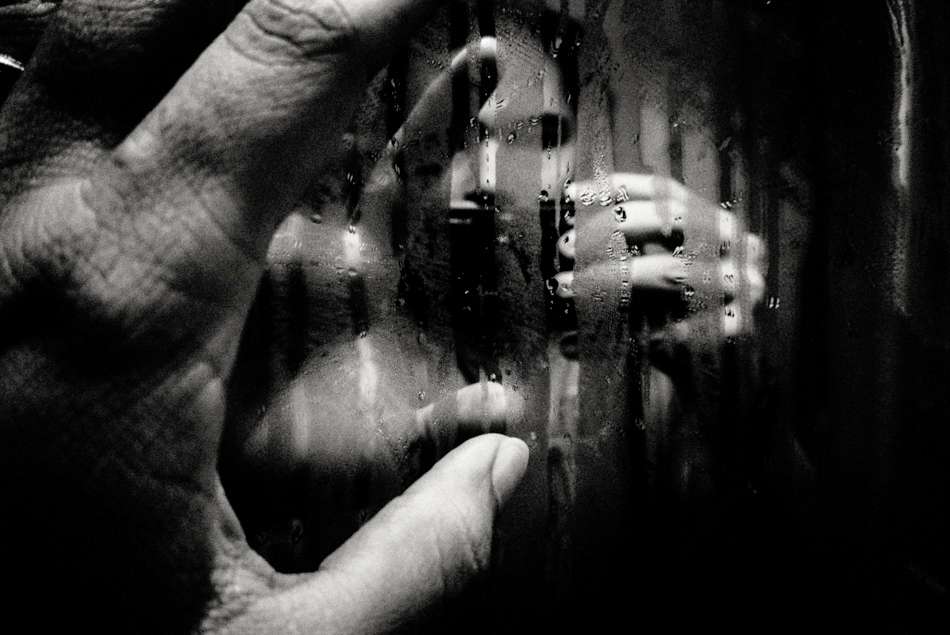 Olivier the Photographer. It rimes so it must be true! I am photographer! What did I have to show for it? Cameras. There’s only two ways you can validate yourself as a photographer, either by pursuing your intent or hide behind cameras. I chose the later option. The better the camera, the better pillar it became for me to hide behind. It felt comfortable until I saw another guy with a bigger or better camera, then my ego became attacked and needed more and more. 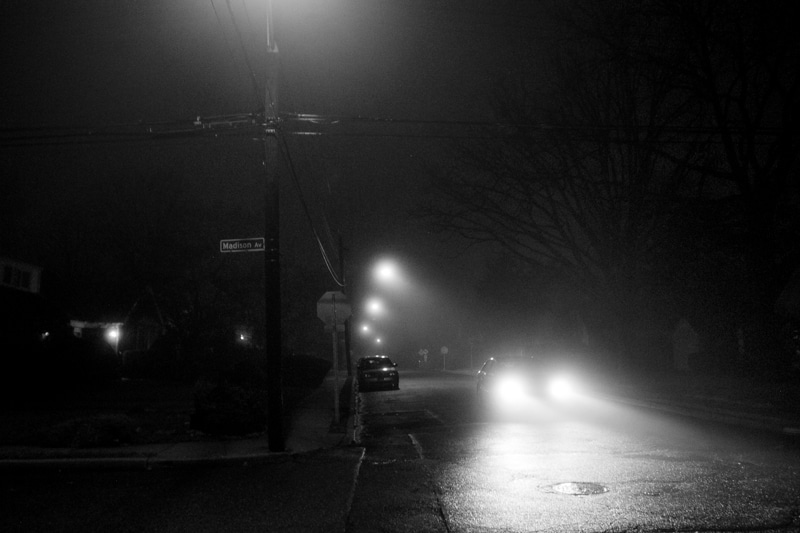 It took a while, but after a while I realized what was happening, I was insecure in my photography so I was finding it in acquiring cameras. When you get a new camera you feel like you can take on Eugene Smith or somthing. But after the high, I needed my next fix to hide my insecurities. That’s why I could never have enough cameras, I needed more and more stuff to hide behind, to validate myself.

So the question is, HOW did I re-mediated? How did I break free of my gear addiction? What are the steps? That’s for a next episode folks. All I will say is owning the fact that you have a problem is fixing 50% of it. Until I admitted to myself that I was a gear addict, I would never fix it because in my mind, I HAD no problem, so no fixing was necessary.

162 thoughts on “Confessions of an ex gear addict: How Gear Acquisition Syndrome made me miserable and lose thousands”