In Kephalonia once a year the island celebrates the feast day of their patron saint, St Gerassimo. People come from the whole island and the mainland to see the remains of the saint paraded around the monastery he founded. Many smaller towns and villages hold their own feasts and celebrations on the same day.

Hello, my name is Robert Poole and I am a teacher and photographer based in the North West of England. I’ve been interested in photography ever since I can remember spurred on by my father and grandfather who were both photographers at one time. 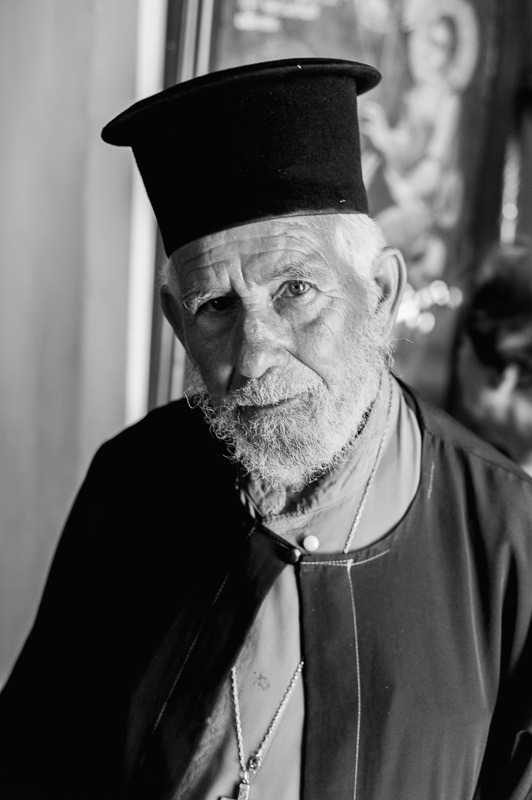 I studied geography at university and this gave me a desire to see the world which was the time when my love of photography really took off, my father gave me his old Nikon SLR and with a rucksack full of Kodak film I went traveling around India. The first thing I did when I got back, still suffering the effects of a long flight, was take my film to be developed. My dad continued to encourage me, giving me the odd bit of kit when he saw my interest waning and offering me critique and advice. 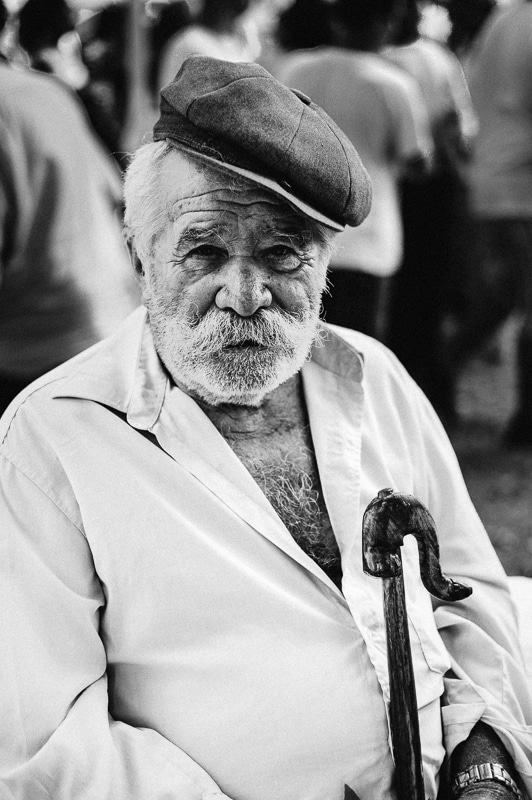 I got into street photography after being given an Olympus Trip 35 which I took to Morocco, the small discrete, unassuming build made it ideal. When the Fuji x100 came out it was the ideal successor. I recently fulfilled a lifetime ambition and bought a Leica, my Grandfather always shot with one and I’d always dreamed of owning one myself. 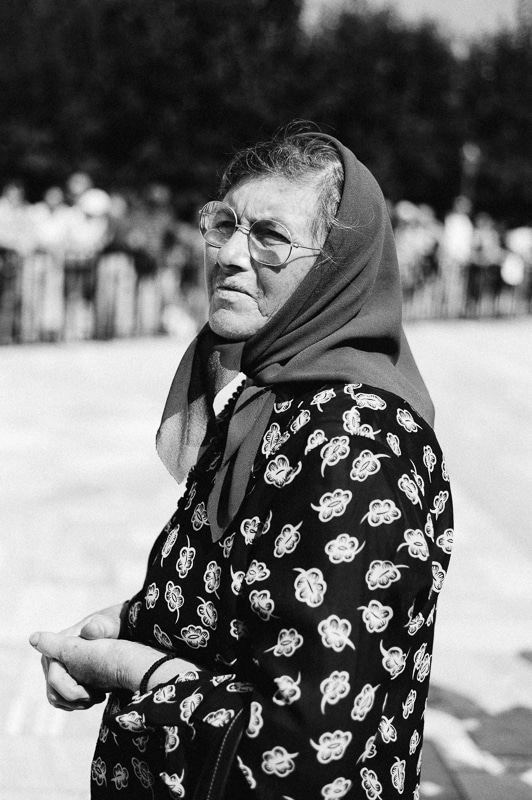 Whilst travelling in Greece this summer I wanted to document the side of life that many tourists ignore constrained as they are by the concrete and convenience of all inclusive hotels. I wanted to look for the ‘real’ Greece that I remembered from family holidays as a child; the Greece of the Greek people. 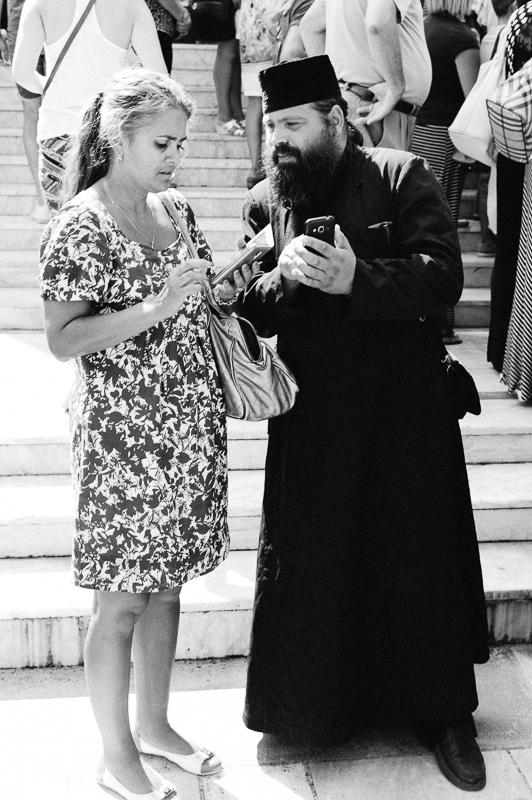 I was lucky enough to be on the island of Kephalonia during the feast day of Saint Gerasimos. During the feast day of the saint his body is passed over the bodies of the sick to heal them. The saint is venerated on the island and on the mainland and people travel from all around to be there to see the body of the saint paraded. I knew I had to be there so I hired a car and set off through the mountains to the Monastery of the Dormition of the Theotokos (“New Jerusalem”). 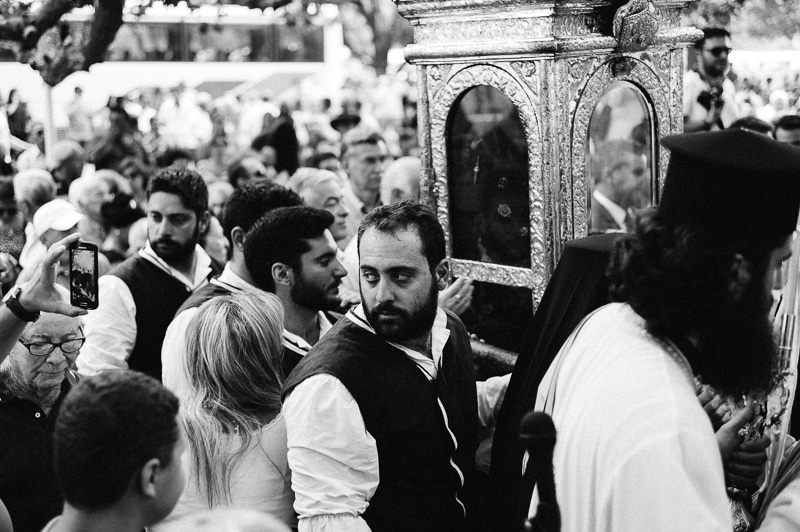 Following in the footsteps of the greats of street photography I decided to use my Leica M9 and 50mm Summarit a set up which I think is ideally suited for this type of reportage/street photography. With the words of Robert Capa ringing in my ears I tried to get “close enough”. There was a lot of waiting around in the sun but it was worth it. I like to shoot a mix of posed street portraits and candids and I did both with this set. 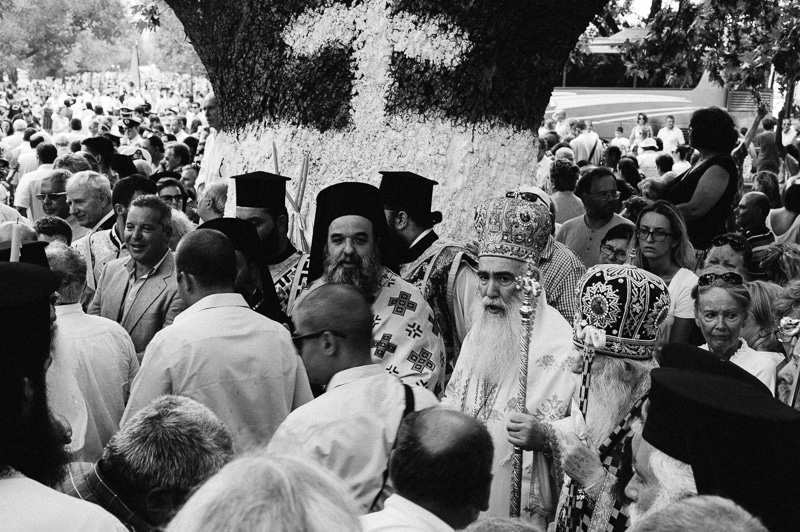 At one point it got a bit scary, as the Saint’s body was lifted from the well people surged forward to be the first to touch the cloth he had been placed on, to wrap their child in it, to kiss it. So filled with religious devotion were they that nothing would stand in their way. 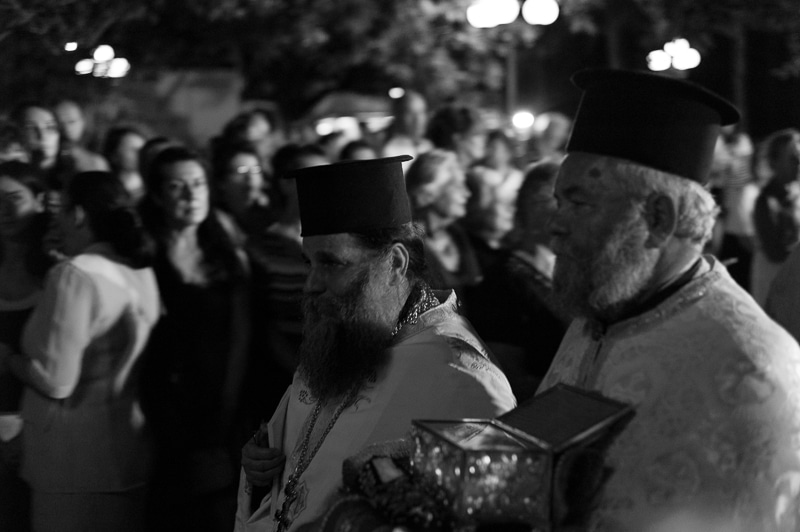 Children were thrust forward, my pregnant wife was shoved out of the way; branches from trees were ripped down in the desire to take home a memento of the day. 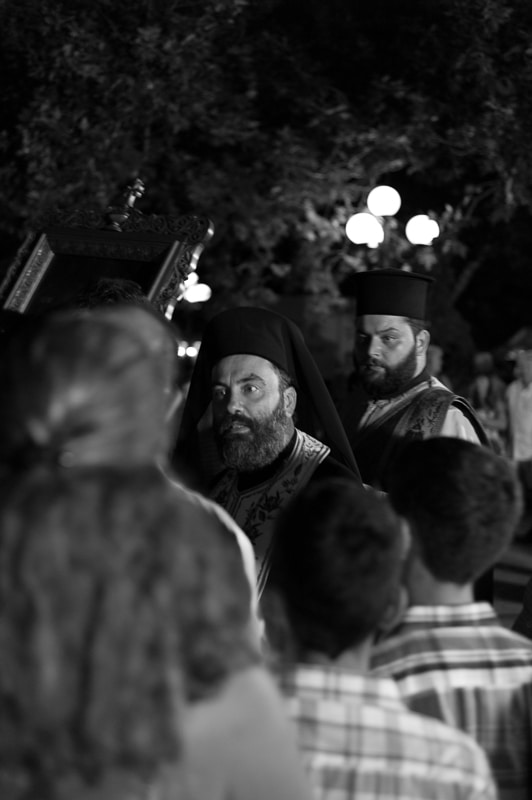 I look at a lot of street photography and there is some great work out there. To me though it is about capturing the essence of the human race. What does it mean to be human? What makes us different from other animals? I looked up a definition which said that street photography is, “the human condition within public places.” for me I am always looking for that spark, that connection in my photos.